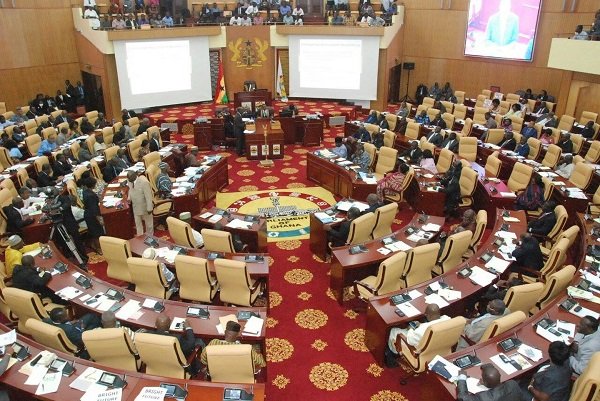 Parliament will, on September 6, 2018 commence a full-scale public enquiry into the circumstances that led to the collapse of seven indigenous banks.

Already, the Economic and Organised Crime Office (EOCO), which was asked to probe the circumstances, has submitted its findings to the Attorney-General for advice and possible prosecution.

The Chairman of the Finance Committee of Parliament, Dr. Mark Assibey-Yeboah, in a media interview in Accra on, Tuesday, said the week-long enquiry would examine the roles played by each of the key directors in the collapse of the banks.

Dr Assibey-Yeboah, said the focus of the investigative committee would be on the role played by the Bank of Ghana (BoG) and the lapses in its supervisory functions.

The committee would also examine the culpability of the BoG and the part played by some of its officials in the collapse of the banks.

UT and Capital Banks were acquired by GCB Bank a year ago after they were declared insolvent by the Bank of Ghana.

The crisis in the banking sector has triggered calls for the prosecution of the directors of the failed banks.

The BoG has already announced plans to prosecute executives of the failed local lenders suspected to have dissipated depositors’ funds and carried out insider dealings.

The bank is also considering barring culpable directors from operating in the Ghanaian financial sector.

In a report on uniBank, the biggest of the failed lenders and ranked as the country’s sixth largest lender by assets before its collapse, the BoG cited shareholders and other affiliates as taking for themselves GH¢5.3 billion ($1.1bn), representing 75 per cent of its total assets.

It said GH¢3.7 billion of the funds taken by shareholders was neither granted through the normal credit delivery process nor reported in the bank’s loan books.

But the Founder of uniBank, Dr Kwabena Duffuor, has rejected the charges. 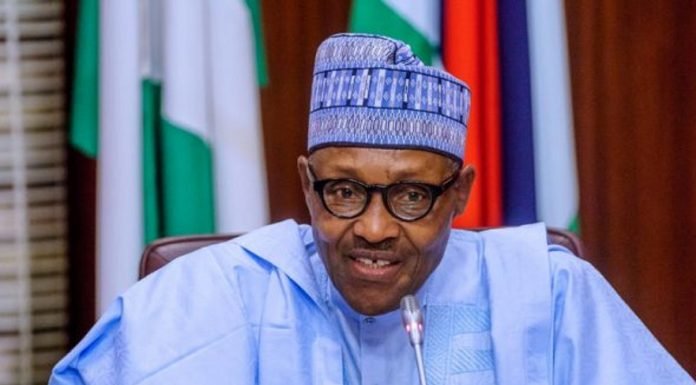