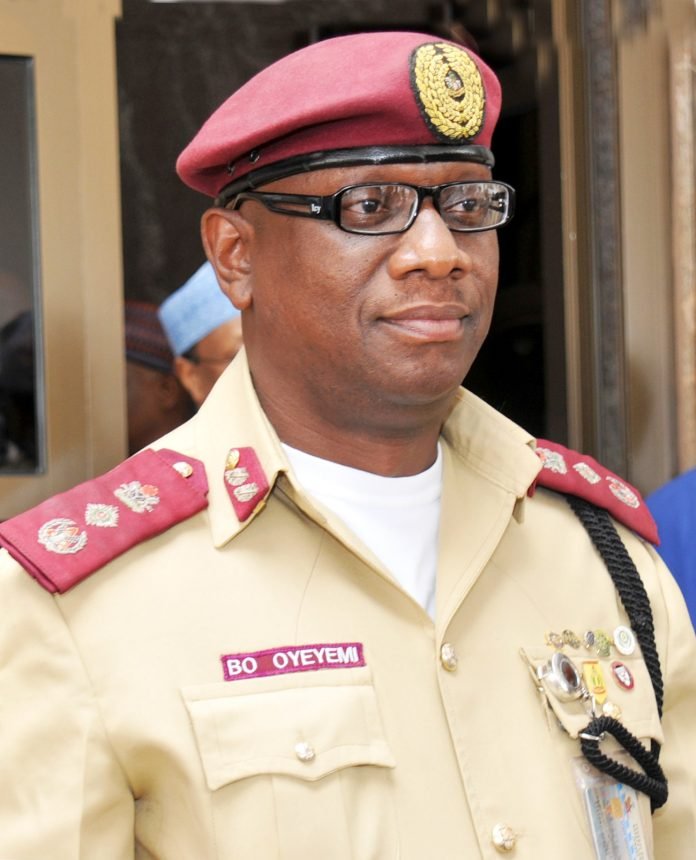 The Federal Road Safety Commission (FRSC) has entered into partnership with the Federal Mortgage Bank (FMB) on providing Housing Renovation loan to its personnel across the country.

The FRSC Corps Marshal, Dr Boboye Oyeyemi disclosed this in Kano while presenting land title documents to 150 staff of Kano State Sector Command of the FRSC that benefited from the Post Service Scheme.

He said already, no fewer than 600 staff of the organisation had so far benefitted from the Housing Renovation loan since the partnership was established.

He said under the partnership, interested staff members would be given a maximum of N1 million loan with single digit interest.

He said that this would enable them renovate their houses.

He disclosed that the FRSC had acquired land in Katsina State for the FRSC post service homes.

He said that the lucky beneficiaries would soon be presented with their allocation papers.

Oyeyemi urged officers and men of the commission to increase their savings under the Post Service Scheme.

He said that would enable them have something to fall back on after retirement from the service.

“You must plan your life so that when you retire, you will have something to fall back on but if you don’t plan well, the future will be bleak.

“This is the practice in the military,” Oyeyemi said.

The Corps Marshal promised to continue to give priority attention to welfare of his personnel.

He warned them against unguarded utterances and indulging in partisan politics.

“You are uniform officers of the Federal Government so you must conduct yourselves in accordance with the law guiding the operations of the organisation.

He also charged officers and men of the service to shun rumour mongering and all other acts capable of denting the image of the organisation.

Earlier, the Kaduna Zonal Commander, Mr Bulus Darwang commended the Corps Marshal for fulfilling his promise to the staff under the post service home scheme.

He said the staff from Kaduna State were the first set of personnel under the zone to benefit from the land allocation.

Some of the beneficiaries who spoke to NAN commended the Corps Marshal for initiating the programme.

They said it would go a long way in assisting them to build their own houses before retirement. 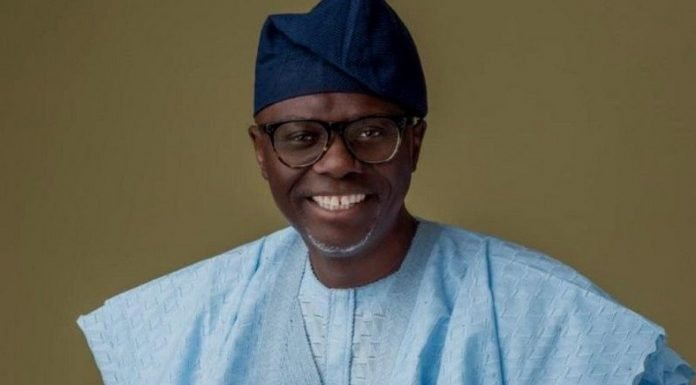