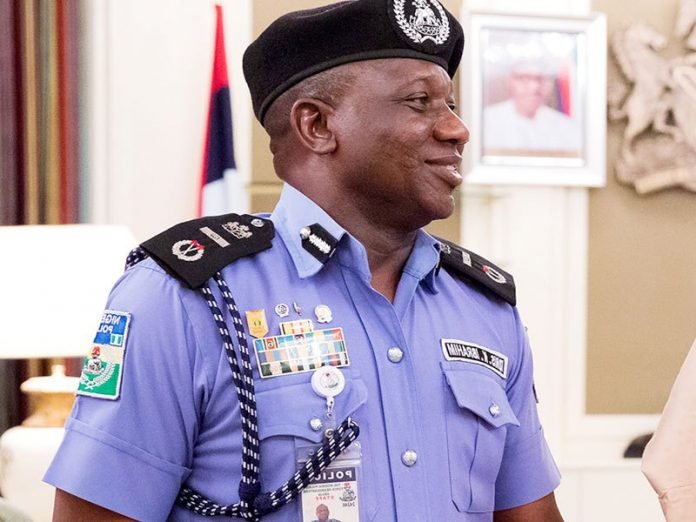 Inspector General of Police Ibrahim Idris made known on Thursday during an interactive session with officers and men of the Borno Police Command in Maiduguri.

Idris said that the school would be sited in Maiduguri, adding that work had already stated on the project which is currently at an advanced stage.

“We have deployed additional unit and sniffer dogs to Maiduguri to guard against suicide bomb attacks and to ensure enhance security,” he said.

Idris disclosed that the police had also embarked on the rehabilitation of the Mobile Police Force training school, Gwoza.

The IG assured that outstanding allowances would be paid to officers and men engaged in special assignments, as soon as the 2018 budget is passed.

Idris reiterated the commitment of the police high command towards providing modern equipment to officers and men of the force as well improve their welfare.

While commending the officers and men of the command for their commitment and outstanding performance, Idris urged them to sustain the tempo.

He also commended Gov. Kashim Shettima, and the Shehu of Borno, Alhaji Abubakar Garbai for their numerous support to the police.

Idris noted that such support contributed towards the success of the police operations in the state.

Also, speaking the Borno Commissioner of Police, Mr Damian Chukwu, said the commended the IG for the visit as well as his numerous support in terms of equipment supply to the command.

He disclosed that the command had deployed 500 policemen to the counter-insurgency operation, adding more personnel were deployed to liberated communities as part of stabilisation and peace restoration process.

“Deployment of the dogs helped a great deal to curtail the spate of suicide bombing in University of Maiduguri, Muna Garage and environs.

“A full unit of mobile policemen is also deployed to the University to prevent infiltration,” Chukwu said.

He added that the command had also adopted effective measures to curtail suicide bombing, cattle rustling, drug abuse and Gender Base Violence, as well as cases of assault.

The commissioner said that the command was working in collaboration with the military and other security agencies to protect lives and property in the state.

The News Agency of Nigeria (NAN) Idris arrived Maiduguri is billed to visit Gwoza, and Uba as well as some communities liberated form the Boko Haram terrorist group. 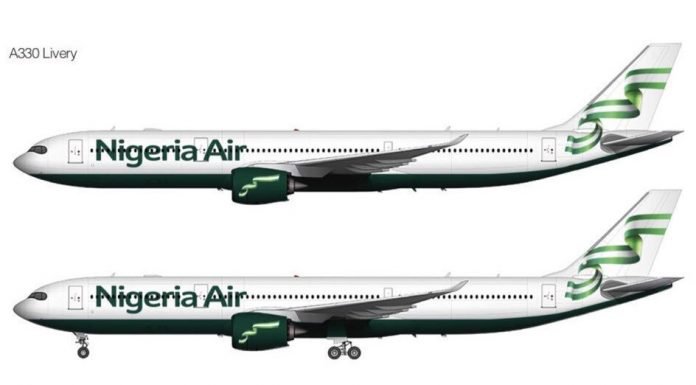 Mohammed Mijindadi Appointed as President for General Electric in Nigeria

SA Records a hike in Covid-19 Infections in Districts