The Minority Leader of the House of Representatives, Rep. Ndudi Elumelu congratulates the Governor of Delta State, Senator Ifeanyi Okowa on his well-deserved victory as the Chairman of the South-South Governors’ Forum.

In his comments, the Minority Leader noted that the choice of the Delta State Governor by his South-South colleagues is reassuring, as an unprecedented boost to the Peoples Democratic Party (PDP) as well as for the collective benefit of the people of the region and the nation at large.

According to his statement, Rep. Elumelu described Governor Okowa as an outstanding leader who devotes his time, energy and resources towards the stability, growth and good governance in the South-South region and other parts of the country, in keeping with the spirit and letters of the manifesto of the PDP.

He expressed confidence and added that Governor Okowa will spare nothing in deploying his vast experience, capacity, and commitment towards coordinating the equally experienced and committed governors of the region towards boosting the stability, peace, infrastructural development, security and economic empowerment of the people of the region.

Elumelu described Governor Okowa as “a serious-minded leader, a man of strong character, who brings to bear excellence, uniqueness, success, progress, and fulfillment and takes every assignment given to him with the utmost seriousness”.

He reiterates  confidence that Governor Okowa’s emergence as the Chairman of South-South Governors’ Forum is yet another opportunity to join forces with his counterparts in the regions to engender the much-desired national cohesiveness, stability, and economic prosperity of the nation. The Minority leader, on behalf of the minority caucus in the House of Representatives, felicitates with Governor Okowa and prays to God to grant him the wisdom and strength to excel in the new assignment. 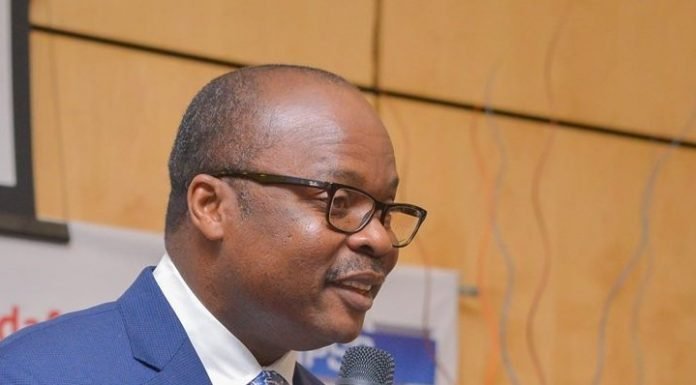