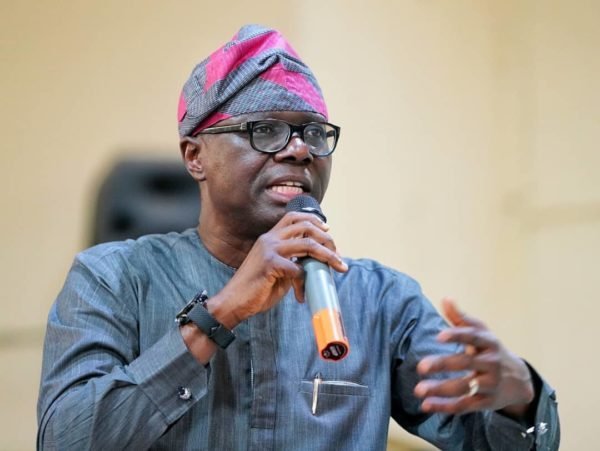 The retreat organised for members of Lagos State Executive Council and permanent secretaries ended at the weekend on high note, with the cabinet members resolving to apply their expertise and energy towards achieving the vision of the Governor Babajide Sanwo-Olu’s administration.

The retreat held at the Eko Hotels and Suites, was aimed at fostering inter-personnel teamwork and unity of purpose among administrators that will be implementing key items in the governor’s development agenda in the ministries, departments and agencies (MDAs) of government.

Rising from the four-day event, the cabinet members came up with a communiqué, which indicated their resolution and expectations as they prepared to fully resume at their respective positions today.

Giving a summary of the communiqué on behalf of the cabinet, the Commissioner for Information and Strategy, Mr. Gbenga Omotoso, noted that the participants had intensive sessions with all the facilitators, who, he said, shared practical thoughts on governance and measuring performance.

He said: “We have just concluded a four-day intensive, energy-sapping and intellectually fulfilling retreat. We have been fully equipped and prepared for the task of governance. It is just a springboard for us to take up our programmes.

“Now, Lagosians are going to be seeing a lot of actions from this government, because everything that has been planned will now be put into actions. We have been told all that could bring about bottlenecks implementation stages, programmes and policies. We are fully armed and energised to engage our duties for the realisation of better Lagos that would be the pride of everybody.”

Omotoso said the cabinet members made a commitment to work together and complement one another’s efforts towards achieving the Governor’s vision.

The Commissioner for Budget and Planning, Hon. Samuel Egube observed that each member of the Executive Council had made a commitment to a joint responsibility of tackling the challenges facing the state, stressing that the government would give no excuse to the residents.

“We also discussed the need to drive a performance evaluation mechanism that would enable us to measure our progress in a transparent manner. This, we believe, will make us fulfil all the promises we have made,” Egube said.

The Head of Service, Mr. Hakeem Muri-Okunola, said the retreat set the tone for the implementation of the administration’s plan for a “Greater Lagos”. He said each session of the programme was facilitated by “highly resourceful” leaders that shared their practical experience about administration and leadership.

He said: “Part of the highlights of the retreat was to devise a mechanism that would create synergy between the Permanent Secretaries and Commissioners in their ministries. We also looked at ways of strengthening the relationship between all arms of government and bring them on common platform for the purpose of taking Lagos to greater heights.” 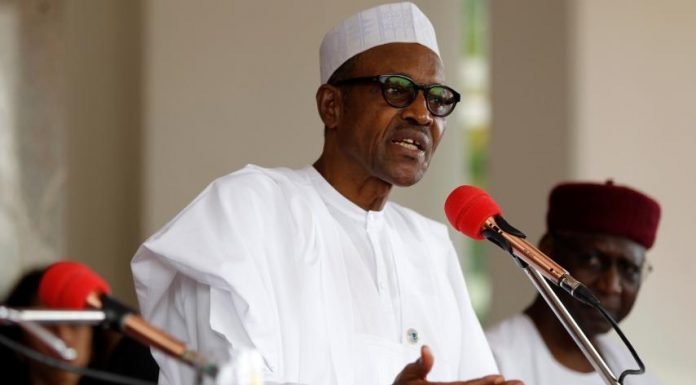