The Port of Lamu this week received its largest transshipment cargo via “MV Seago line Istanbul” laden with 498 TEUs amidst reports that the Kenya Ports Authority is looking to expand its logistics business to full-fledged importation and exportation of cargo through the Lamu Port.

The Lamu Port area of Kililana, Lamu Port General Manager Abdullahi Samatar revealed that KPA has already begun marketing the Lamu Port as a viable car importation option to supplement the Mombasa Port which is currently the preferred car imports channel in the country.

Since the commissioning of the first berth earlier this year in June, the Lamu Port has so far had a steady stream transshipment business.

“The Lamu Port is now a good option for car importation business with the good road network via the Lamu-Witu-Garsen road at over 90 per cent complete,” Samatar stated adding that importers and shipping lines are actively being engaged to look at Lamu as a good car import option.

He further added that security along the Lamu-Witu Garsen road has improved immensely with the national government also constructing the 257-kilometre Lamu-Garissa-Isiolo roads that will serve as the main LAPSSET project road that connects the Northern corridor up to Moyale. The entire project will cost Sh 17.96 billion. He said that several shipping lines have expressed interest in using the Lamu Port, with some of the largest such as Maersk already carrying out transshipment business in Lamu.

Nineteen shipping agents have visited the Lamu Port project and expressed satisfaction with the development of the project, with a view of using the port in future.

“The Lamu Port has very attractive tariffs both for importers and exporters and it is only a matter of time before the Lamu Port’s logistics portfolio expands to accommodate more business aside from transshipment,” Samatar said as he added that the port is capable to handle the container ships.

He revealed that the Lamu Port has so far cost Sh55 billion with expectations that the two remaining container yards will be completed by the end of this year. All the three berths have been completed.

Lamu County Commissioner Irungu Macharia, who also spoke to KNA over business at the Lamu Port, reiterated that the national government has invested heavily not only in the Lamu Port but also in ensuring that logistics business carried out at in the county is safe.

“Investors, looking to make use of the Lamu Port should take advantage of the immense goodwill that the national government has put into ensuring that the project is a socioeconomic success,” Macharia stated.

Lamu Shipping Line Company MD Captain Twalib Khamisi in his remarks to KNA stated that they are actively looking to take advantage of the logistics presented by the Lamu Port.

“We have our vessels and now we are ready to support in ferrying different materials to ensure the port and other infrastructure are completed on time. We are here and we hope the business will boom in the next few years,” Captain Khamisi stated. 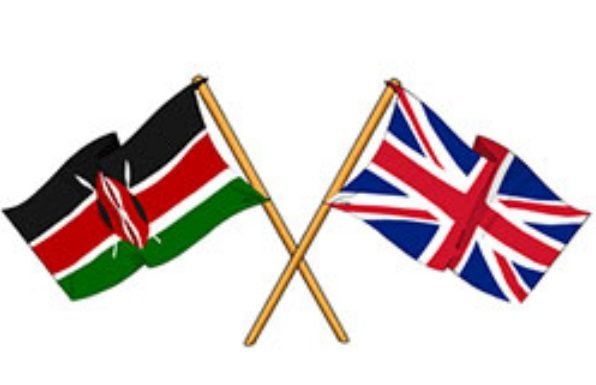 Uhuru calls for mutually beneficial engagements between Kenya and Rwanda