Ghana’s Minister of Transport, Mr Kweku Ofori Asiamah has inaugurated the new Board of the Driver and Vehicle Licensing Authority (DVLA) and called on them to provide necessary guidance and direction to enable the Authority play its expected role.

In his inaugural address, Mr Kweku Ofori Asiamah, Minister of Transport, said the role of DVLA was key to ensure that vehicle that plied the roads were road worthy and drivers were qualified to drive them.

He said over the past few years, the Authority had made significant improvement in its services, saying DVLA was an institution that had low penetration of ICT and confronted with myriad of challenges to one that epitomized excellence.

“The reportage about DVLA is no longer about ‘goro boys’ and unnecessary delays but one of good practices,” he said.

Other notable achievements the Minister mentioned include, the Mobile Service and the Tertiary Students driving project, TERTDRIVE which enabled the public and tertiary students to access driver licensing at their doorsteps.

He said DVLA had been mandated to register and track all earth moving equipment operating in the country.

The move, he said, would ensure that mining operations were sanitized to safeguard the natural environment, adding that, Government was very much concerned over the indiscriminate use of such equipment at unauthorized mining areas.

The ceremony which was jointly inaugurated with that of the National Road Safety Authority (NRSA) has Mr Prosper Kafui Semevo, Director, Driver Training, Testing and Licensing (DTTL) as a member.

On behalf of both Boards, Mr. Frank Davies thanked the President, Nana Addo Dankwa Akufo-Addo and the sector minister for the confidence reposed in them and assured that they will discharge their duties with diligence and service to God and country. 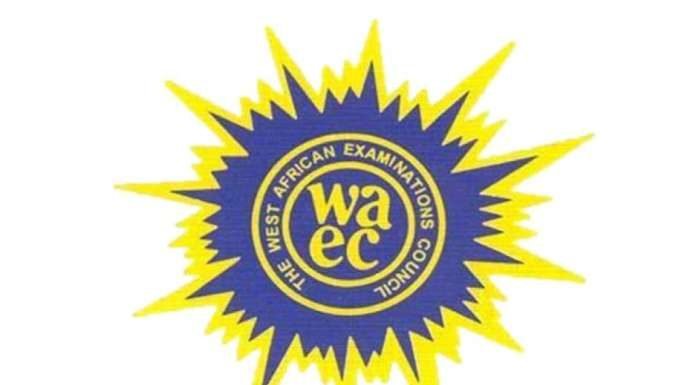