The Minister said government is supporting the Ghana Revenue Authority in implementing a transformation agenda to block the huge leakages in key sectors of the economy.

Mr Ofori-Atta said the establishment of the Revenue Assurance and Compliance Enforcement initiative, an inter-agency body set up to complement the efforts of the GRA, was aimed at identifying and eliminating revenue leakages in sectors of the economy.

He added that the introduction of the Integrated Customs Management System, launched in 2020 to replace the existing systems had ensured that monthly revenue consistently exceeded Ghc1.0 billion, leading to an increase in consolidated revenue by 27.7 per cent from June 2020 to May 2021.

“We have further launched a Centralised Digital Payment Platform dubbed “the Ghana.Gov Platform” to improve the ease of paying taxes and provide real-time view of lodgements and government revenue for efficient planning and resource allocation,” he said.

Mr Ofori-Atta said notwithstanding the country’s best efforts, the average tax to Gross Domestic Product ratio of 12.8 per cent still lagged behind the 20 per cent of the peer middle income countries and 34 per cent in Advanced Economies.

The GRA was tasked to collect total tax revenue of GH¢47.25 billion and was revised to GH¢42.77 billion for 2020 fiscal year, owing to shrinking economic activity as a result of the COVID-19 pandemic.

However, total tax revenue of GH¢45.34 billion was collected, exceeding the budget by some GH¢2.57 billion.

With this plan, the Minister urged the Board of GRA to marshal all available resources to guide the management of the Authority to achieve the revenue targets.

On the part of SEC, Mr Ofori-Atta urged the Board to work with the management of the Commission to play leading roles in all financial sector engagements and work with the Ministry in achieving its success as quick as possible.

He said government recognised the role that long term capital played in injecting life into the productive sectors of the country’s economy, stressing that the Development Bank Ghana would serve as a pillar to quickly recover from the effects of COVID-19 pandemic.

For SSNIT, he said over Ghc 10 billion of all collections were spent paying pensions and other benefits, and charged the Board to commence stakeholder consultations towards new, innovative funding options for the Scheme.

He said Government from 2017 contributed Ghc 5.2 billion for workers towards their SSNIT pension compared to just about Ghc 2.9 billion between 2013 and 2016, and that the number of workers contributing to the SSNIT scheme increased by some 23 per cent from 2016 to 1.6 million as of 2020.

Dr Anthony Oteng-Gyasi, the Chairperson of GRA Board thanked government for the confidence reposed in them and pledged to provide the needed policy direction to achieve the mandate of the Authority.

Dr Yeboa Amoa, the Chairperson of SEC Board, promised to work diligently and lead the Commission to levels of success in fulfilling its responsibilities and as well work to complete and consolidate the tasked assigned to them.

Ms Elizabeth Akua Ohene, the Chairperson of SSNIT Board said they would collaborate with management to make the best decision for the Trust to succeed. 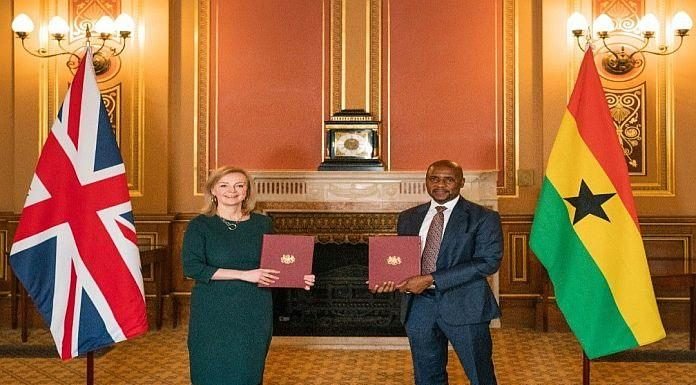 20,000 health professionals to be employed under Agenda 111