In a statement on Thursday, the CS said the National Treasury conducted a financial evaluation of state corporations based on the services they provide.

“The national Treasury selected 18 major state corporations based on the size of their activities, strategic importance and financial risks to undertake an in-depth financial evaluation and fiscal risk analysis,” Yatani said.

Kenya Power and Kenya Railways Corporation were found to be unprofitable, while eight other corporations were operating below the cost of recovery.

“Restructuring of insolvent or loss-making government owned enterprises is expected to have limited costs for the Exchequer, given their direct and indirect financial linkages with the national budget.”

“Entities supporting social welfare have suffered losses in recent years mainly due to their constrained revenues and are likely to require government support to address their liquidity challenges because of their critical social mandates,” he said.

Among the appointments were Kazungu Kambi, Katwa Kigen and Mathew Iteere.

According to Yatani, the unprofitable corporations pose a high risk to the government owing to the large debts they owe the treasury and associated repayment risks and unsustainable arrears.

He went on to say that the 18 corporations evaluated could have a financial shortfall of up to Sh70 billion annually in a period of five years.

The Treasury CS noted that state corporations have time to implement measures that will improve their financial performance and efficiency by diversifying their revenue streams, better management of payroll and operating costs.

He added that sale of non-profitable assets and ventures, and leveraging on ICT in service delivery will come in handy.

Yatani said that the Treasury is reviewing business models and operating environments for these corporations,

The evaluation of state corporations was initiated by the government in response to existing structural issues in the financial performance which were further deepened by the Covid-19 pandemic.

The exercise was carried out with the technical support of the International Monetary Fund experts.

Kenya has about 260 State Corporations. 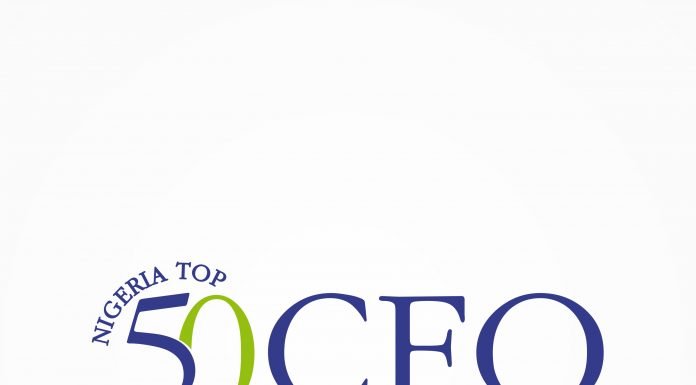 Sanwo-Olu commended on his Newly appointed Cabinet list, including Joe Igbokwe and 12...

20 million Ghanaians to be vaccinated against COVID-19 before 2021 ends...