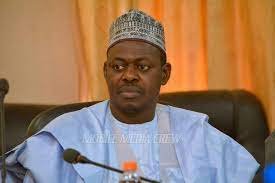 The Katsina State Government has said it will spend N74 billion on the ongoing construction and rehabilitation of 1,378 kilometres of roads across the 34 local government areas of the state to abate transportation challenges facing rural dwellers.

According to him, “We have inherited quite a number of projects, out of which this government completed 13 number projects where we spent a total of over N6.1 billion for the completion of these projects.”

He explained that the Masari-led government awarded 71 road projects across the state, which includes 39 rural feeder roads with a total distance of 461 kilometres that would gulp over N2.8 billion when completed.

He said: “The total number of roads that are under construction by the present administration under the leadership of our Governor, Alhaji Aminu Bello Masari, when completed, Katsina State Government would have spent a total of about N74 billion for the construction and rehabilitation of 1,378 kilometres of roads across the state.

“Out of which we have 39 rural feeder roads with a total distance of 461 kilometres and the Katsina State Government would have spent a total of N2,831 billion for their construction.

In his remarks, Governor Masari said the state government awarded the contract for the construction of Gurbin Baure-Shinfida-Batsari roads but the contractor could not mobilise to site because of insecurity orchestrated by bandits in the area.

“Then, the current contract of Kankara-Dansabau road which borders Zamfara, the contractor has withdrawn because of insecurity in the area. These are the main roads that are affected by the issue of insecurity.” 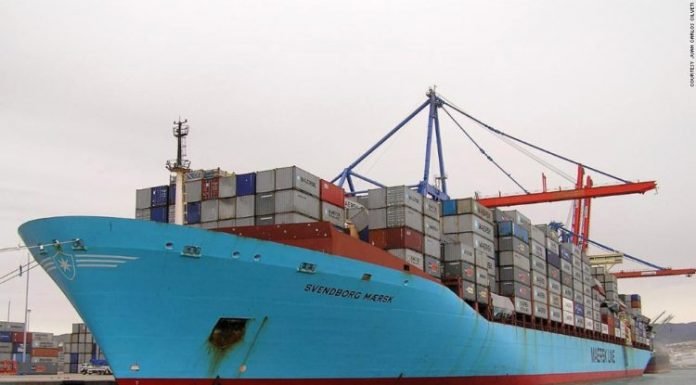