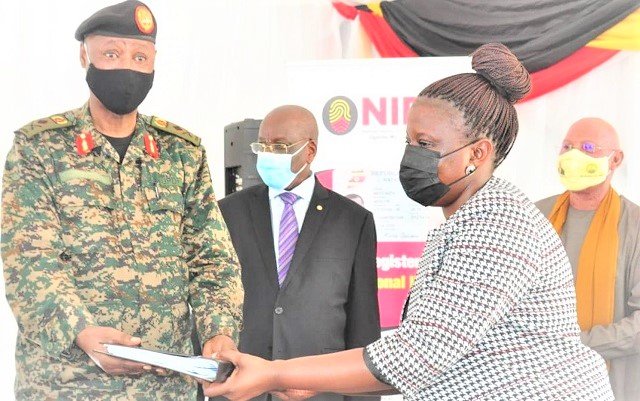 The government has planned to phase out the current national identity cards by 2024 and replace them with electronic ones.

The announcement was made during the handover of office to the new executive director of National Identification and Registration Authority (NIRA), Ms Rosemary Kisembo, at its headquarters at Kololo, Kampala, on Friday.

Brig Stephen Kwiringira, the former acting NIRA executive director, said the team has already developed a concept note to phase out the current national identity cards, adding that the process of rolling out the new system has started.

“One of the tasks I am leaving for the new executive director will be to speed up the process and ensure that it comes to life,” Brig Kwiringira, who now reverts to his substantive position of director in charge of registration and operations, said.

He said over the last 10 months, his team has reduced the turn-around time for registration and printing of the cards to three weeks, down from three months.

Brig Kwiringira also said most of the processes have been decentralised to the districts and divisions to speed up registration and issuance of the cards.

“Effective January, 32 offices were connected to the national centre at Kololo. We are currently training 11,762 registration officials to skill them in the use of the vital tools,” he said.

While presiding over the handover, Gen Jeje Odongo, the Minister of Internal Affairs, urged the new leadership to speed up the processes.

“You are coming at a time when we have very many expectations like a new enhanced identity cards by 2024.

The journey has begun, and I would like you to hold the bull by the horns, and come 2024, we have new national identity cards with enhanced features. We want to have a card which will be used to transact business across the board,” Gen Odongo said. He also tasked Ms Kisembo and her team to change the negative perception of the authority.

“You must have heard about many unsavoury comments about NIRA like negative public perception and many others. We are looking up to your stewardship to change things. Through this, we hope you will be able to reach out and expand your operations so that not all will come here at Kololo for registration,” Gen Odongo said.

Ms Kisembo pledged to learn from colleagues and ensure that she improves the authority’s image.

She promised a robust and secure registry and data.

She also said with the low staffing levels, it will take up to eight years for the authority to issue cards to all Ugandans who qualify but said that has to change.

NIRA is not the only agency under the Ministry of Internal Affairs phasing out old identification cards. In 2018, the Directorate of Citizenship and Immigration Control started issuing out the new electronic passports, and set January as the date when the old passports would cease to work.

However, last year the government extended the deadline to April 2022. Since its set up in 2014, NIRA has registered 25 million Ugandans and has printed out 15 million cards and less than 10 million cards have been issued out to those registered. Out of the projected 1.3 million annual births, only159,031 were registered by the authority. 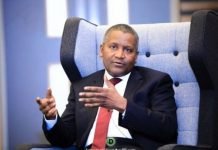 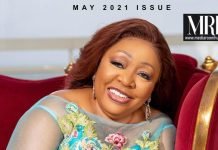 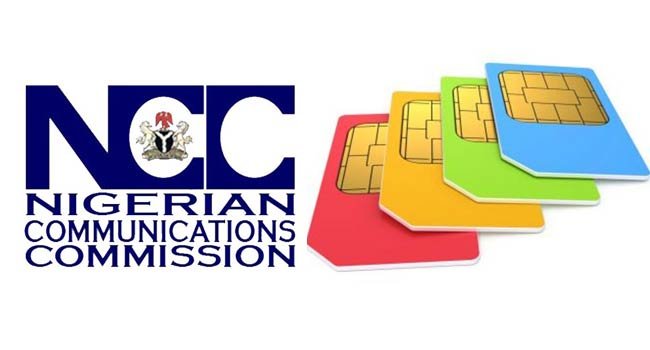