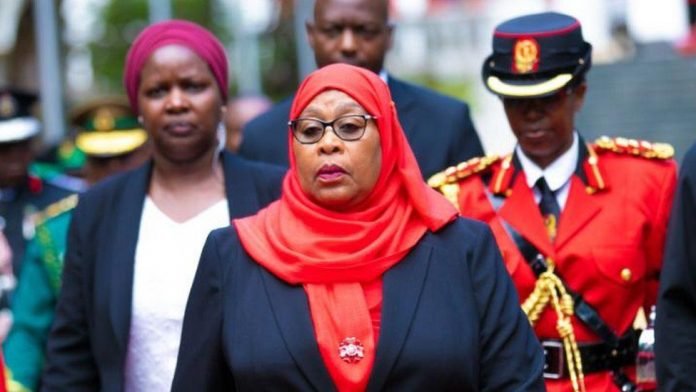 The World Bank (WB) is currently working on approving five projects valued at $1.15 billion (about Sh2.6 trillion) for Tanzania, the State House said in a statement.

A press statement from the State House in Dodoma noted that the revelation came during a meeting between President Samia Suluhu Hassan and the World Bank country director for Tanzania, Malawi, Zambia and Zimbabwe, Ms Mara Warwick.

According to the statement – which was signed by the director of presidential communications, Mr Gerson Msigwa – it was during the meeting where the two held discussions that saw Ms Warwick pledge that the WB will continue to finance development projects in Tanzania mainland and in Zanzibar.

Its financing, the statement said, will still be focused on helping the poor and those living in a dangerous environment. The ultimate goal was to ensure that the WB maintains its contribution towards the strengthening of infrastructure, markets as well as basic, secondary and tertiary education. The WB’s financing, the statement said, was also being directed towards setting up digital systems and in Zanzibar, it was financing the setting up of solar power and improvement of rural water projects.

In attendance at the discussions was the Minister for Finance and Planning, Dr Mwigulu Nchemba.

According to the statement, the meeting and discussions took place after the President had presided at the swearing in of Mr Yusuph Mndolwa Tindi who had been elevated to an ambassadorial position and also as chief of protocol at the Ministry of Foreign Affairs and east African Cooperation.

During the discussions, President Hassan thanked the WB for the role it was playing in Tanzania’s development efforts and pledged that the sixth phase administration will strengthen further the cooperation between the two parties.

“President Hassan requested the WB to continue supporting Tanzania in building an economy that touch on lives of people of different walks of life within the community, including empowering the poor; improving social services like health, education and infrastructure development; empowering women; building digital systems as well as in revenue collection,” the statement reads.

Relations between Tanzania and the WB have existed for 56 years, Ms Warwick said, noting that the latter in an effort to grow the economy in line with its (Tanzania’s) Development Vision 2025. 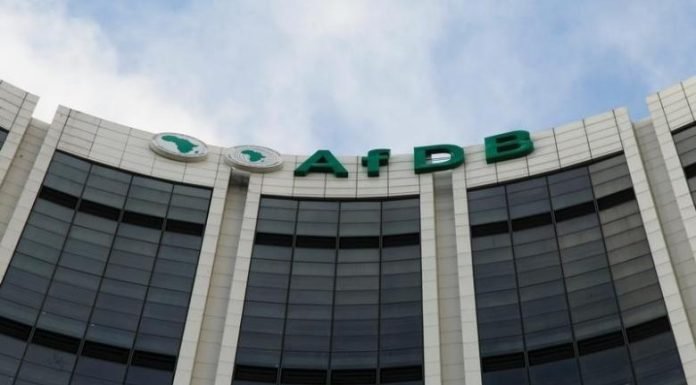