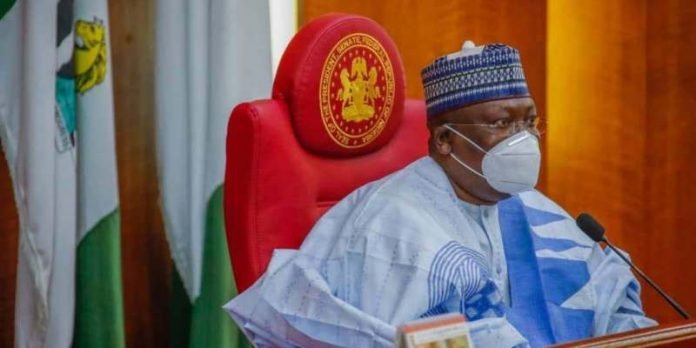 The Senate has confirmed the appointment of Dr. Halilu Ahmad Shaba as Director General of the National Space Research and Development Agency (NASRDA).

The confirmation of Shaba followed the consideration of the report of the Senate Committee on Science and Technology at plenary in Abuja.

Chairman of the Committee, Senator Uche Ekwunife, presented the report.

Senators approved that Shaba be confirmed when the recommendation of the Committee was put to voice vote by Senate President Ahmad Lawan.

President Muhammadu Buhari in a recent statement, transmitted the name of Shaba to the Upper Chamber for screening and confirmation as DG NASRDA.

In the letter, Buhari enjoined the lawmakers to give his request an accelerated consideration.

Shaba had been on acting capacity as DG of the agency following the expiration of the two-term tenure of Professor Seidu Mohammed in June 2020.

The Agency had earlier, on July 2, 2019, announced the appointment of Mr Jonathan Angulu as an acting Director-General to facilitate a seamless transition process between the outgone DG and an incoming one.

Jonathan handed over to Shaba two days earlier to continue in an acting capacity until the appointment of a substantive DG for the agency by the Federal Government.

Before his appointment as an acting Director-General of NASRDA, Shaba served in various leadership capacities since joining the agency in 2009.

Most recently, he served as the Director of Strategic Space Applications, in which capacity he led the department’s policy initiations and execution within the national space programmes framework.

Shaba previously served as a Deputy Director at the National Emergency Management Agency between 2006 and 2009, before joining NASRDA. 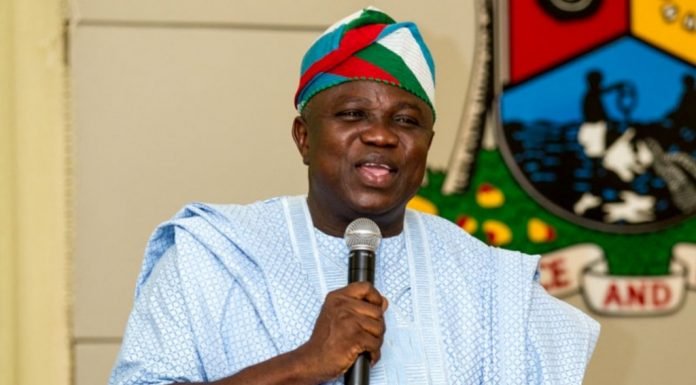