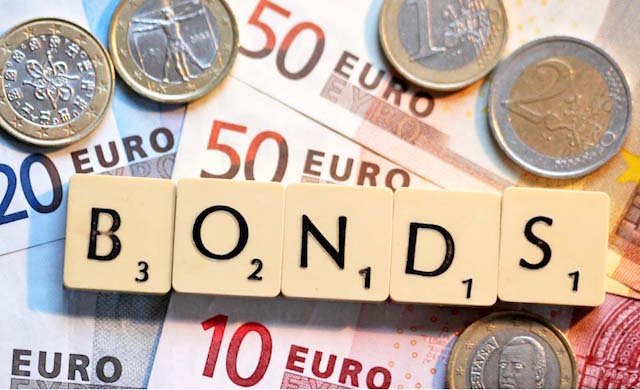 Kenya’s National Treasury is considering tapping into the international capital markets with a fourth Eurobond issue in less than seven years to help pay off part of its debt obligations estimated at Ksh925 billion ($8.48 billion) in the next three months.

This comes against a backdrop of weaker credit rating by global rating agencies pointing out that Kenyan tax payers will have to dig deep into their pockets to service the planned loan.

The three global rating agencies — S&P, Fitch and Moody’s Investor Service — have downgraded the country’s credit status largely due to its faster than expected accumulation of debt against falling revenue collection and staggering economy raising fears of the possibility of a debt distress.

This will mean investors willing to buy the Kenyan bond in the international will demand risk premium to cushion against country’s risk of default.

“All sovereign ratings have been downgraded on account of this Covid-19 pandemic and countries still access the international financial markets. A downgrade does not mean that your access to the market has been limited,” Haron Sirma, the Director-in-charge of Debt Management at the National Treasury said. 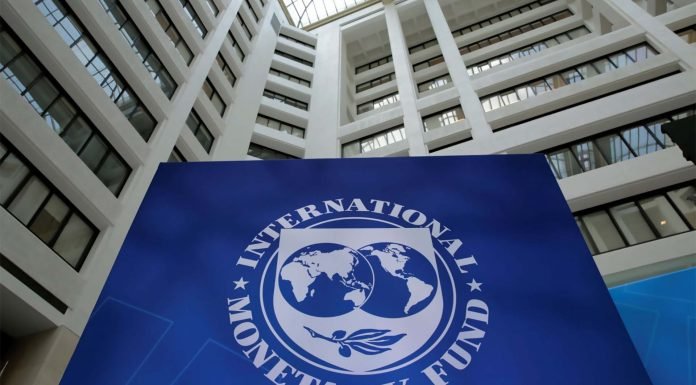 The International Monetary Fund (IMF), Central Bank of Egypt and Government of Egypt to Host Inclusive Growth and Job Creation Conference in Egypt

Ministry of Communications and Digitalisation Holds Mentorship Program as Part of...