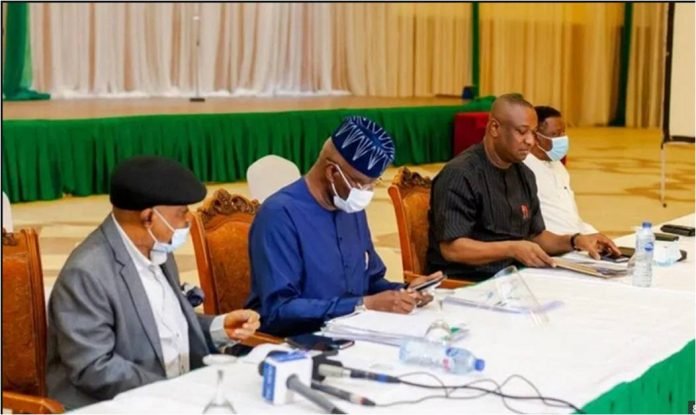 The federal government will meet with state governors and the Nigerian National Petroleum Corporation (NNPC) to find a solution to the issue of right pricing for petrol in the country.

Rising from its meeting with the organised labour most recently, the federal government said that both sides have resolved to allow more time in order to look into ways of tinkering with the template for fixing domestic fuel price.

According to reports as available, it quoted that the NNPC came up with a price range of N206 per litre for petrol.

It explained that the new price range was as a result of the rise in crude oil price in the international market.

According to the NNPC, after considering all other cost factors, the landing cost fuel hits N206 per litre.

The company also expressed its predicament in fixing the malfunctioning local refineries within short time frame, saying that the earliest the refineries can come on stream will be in two years’ time.

However, the leadership of labour disagreed with the NNPC’s pricing template, insisting that certain cost elements needed to be reviewed so that the fuel price can come down.

Addressing journalists after the meeting, the Minister of Labour and Employment Senator Chris Ngige who chaired the discussion, said that it ended peacefully.

“Our discussion ended peacefully. As for the issue of the price of petrol, it is a work in progress. The governors are to discuss this on Thursday at the National Economic Council and hopefully there will be a way out of the situation,” he said.

On the issue of electricity tariffs, Ngige said that the report was well received by both sides and the committee was asked to continue further work on grey areas.

He said that the meeting with labour was adjourned till April, after the Easter celebration.

Speaking on the outcome of the talks, the President of the Nigeria Labour Congress (NLC), Comrade Ayuba Wabba said they were able to point out areas of the report on petrol pricing that labour disagreed with. 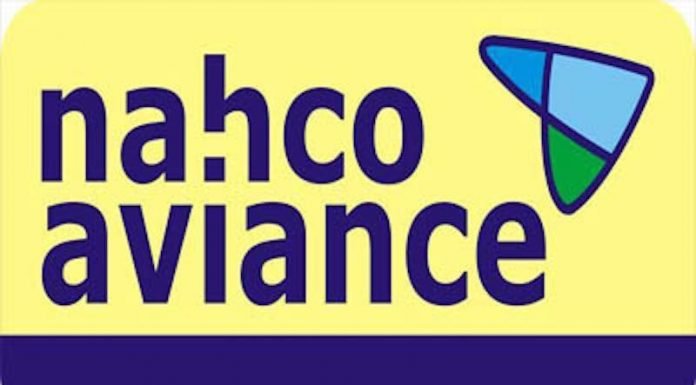