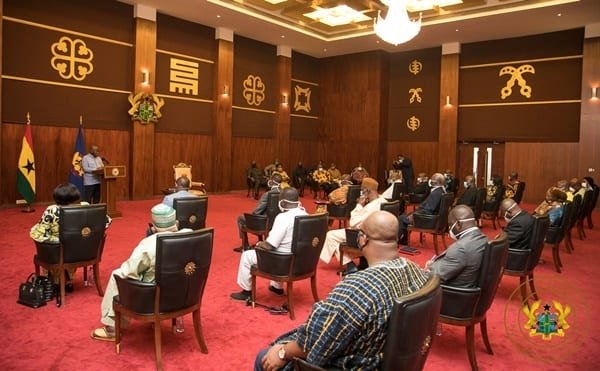 Pursuant to Article 89(2) of the Constitution of Ghana, the President of the Republic, Nana Akufo-Addo has released a list of appointees for the Council of State.

A statement from the Communications Directorate of Jubilee House released Monday and signed by Acting Director of Communications at the Presidency, Eugene Arhin, indicates that a total of 11 people have been appointed to the Council.

According to the communique, Juabenhene, Nana Otuo Siriboe II, legal practitioner, Sam Okudzeto and Stanley Blankson have all been maintained by the President.

This, the statement indicated, is in accordance with Article 89(2)(a)(i)(ii) and (iii) of the Constitution of Ghana.

Mr Arhin concluded that “The composition of the Council will be complete with the election, due to be held on 12th February, of the regional representatives, in accordance with Article 89(2)(c). 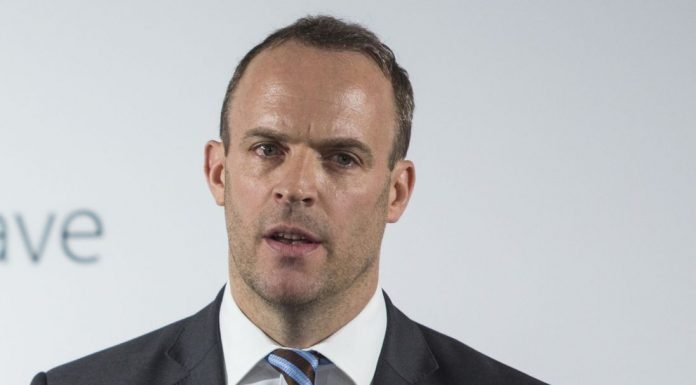 Tourism: Lagos’ll Be Key in Our Strategy Branding- UNWTO Scribe