This now brings the country’s total number of Covid-19 cases to 59.

Out of the nine, the government said seven were Kenyans and two were foreigners.

The CAS said in the last 24 hours, 234 samples have been analysed in which the nine tested positive as of March 31.

“So far, the total number of close contacts that we have so far been monitoring stands at 1668. Out of this number, 508 have been discharged from contact follow up process after completing the 14 days follow up period,” Mwangangi said.

The government officials led by the CAS refused to take any questions from the journalist covering the presser at Afya House and insisted for the same to be pushed till tomorrow.

The government has already urged those living in Nairobi to stop going upcountry during this period since a majority of the elderly people live there.

Among other interventions put in place is an advisory for Nairobians to cease travelling to upcountry during this period.

Employers have also been asked to release employees at 4 pm, to allow them to travel to their homes before the curfew time.

From the information released by government since the first case on March 13, there are 10 foreign nationals who are among the 50 patients tested positive as at March 30.

Out of the ten, two are French nationals out of whom one is in the ICU at the Aga Khan hospital.

Two are Congolese nationals, one is Mexican, another Chinese and one Burundian.

Others are an American citizen, a Cameroonian and one Burkinabe citizen. 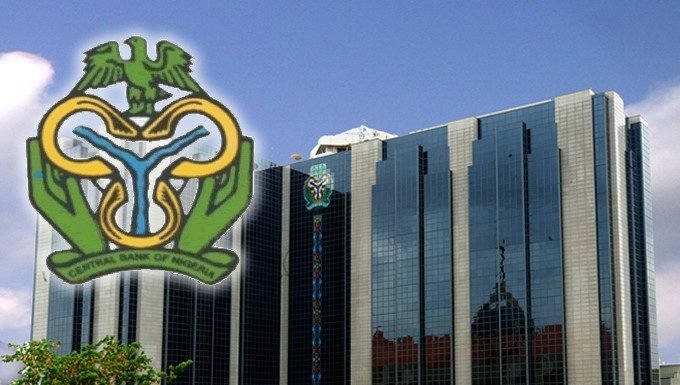