Comoros, the tiny Indian Ocean island nation that is a full-fledged member of the Arab League, is one of only nations in Arab world that have been spared the coronavirus outbreak that is ravaging the globe. The other is war torn Yemen.

During the present pandemic, Comoros made headlines and caused some amusement when it donated €100 to China in that country’s fight against coronavirus, while acknowledging that it “might not be enough”.

The healthy ministry in Comoros, the only Arab country located in the Southern Hemisphere, said that it is yet to detect a single case of COVID-19 on the island. This puts Comoros in a rapidly shortening list of countries around the world that are free of coronavirus. One doctor in the capital Moroni, Dr Abdou Ada, told AFP that this could be due to the wide use of the drug Artemisinin to treat malaria. “I believe that the mass anti-malarial treatment explains the fact that the Comoros are, at least for now, spared from Covid-19. It is a personal belief that needs to be confirmed scientifically.”

Comoros is made up of four major islands, besides numerous smaller ones: Grande Comore; Moheli; Anjouan; and Mayotte. Mayotte, however, voted against independence and is still governed by France. And Anjouan and Moheli, declared unilateral independence in a violent conflict in 1997.

The COVID-19 has not reached Yemen yet. But given the current situation of the healthcare system, following years of ruinous conflict, it will be a disaster if the disease hits Yemen, the poorest Arab country. The country’s internationally recognised government – backed by a Saudi-led military coalition – has been battling the Iran-aligned Al Houthi militia for more than five years in a conflict that has plunged the country into what the United Nations says is the world’s worst humanitarian crisis. 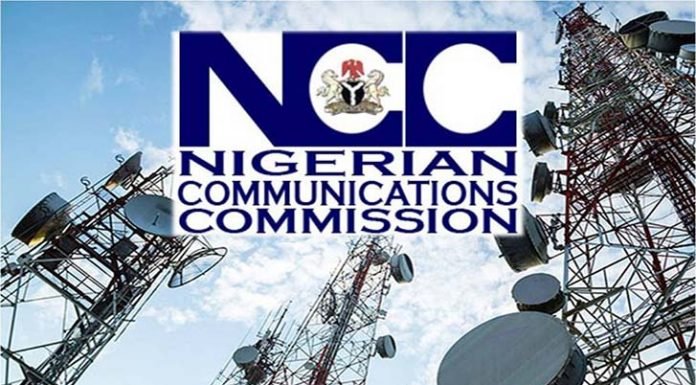