With over 40 African countries currently battling with confirmed COVID-19 cases, South Africa tops the chart of the deadly virus within the continent as shown in data compiled by Johns Hopkins University.

According to report, it said that the John Hopkins University tally indicates that South Africa holds the top spot in African countries with 927 cases, surpassing Egypt which previously had the highest number of cases.

As at the time of filing this report, Egypt has a total number of 495 in confirmed cases followed by 367 cases in Algeria.

Also figures released by worldometers.info on fatalities indicate that Algeria currently has the highest number of deaths with 25 followed closely by Egypt with 24 deaths while South Africa has recorded zero deaths.

The worldometers.info tally shows that Egypt has the highest number of recovered cases with 102, with Algeria and South Africa recording 29 and 12 recovered cases respectively.

Other countries with over 100 confirmed cases as indicated by John Hopkins University and worldometers.info include Morocco with 275 infected persons, Tunisia 197, Burkina Faso 152, Ghana 132 and Senegal recording 105 in infected persons.

Country with least number of confirmed cases within the continent is Libya with only one infected person, while Somalia and Guinea Bissau have two recorded cases each.

Similarly, Nigeria has not remained unaffected by the raging pandemic with 65 confirmed cases including three recovered cases and one death.

The NCDC on its official Twitter page, @NCDCgov, said that the confirmed cases were recorded in Lagos, Bauchi and the FCT.

“Fourteen new cases of #COVID19 have been confirmed in Nigeria: 1 in FCT, 1 in Bauchi and 12 in Lagos.

“Of the 14, 6 were detected on a vessel, 3 are returning travellers ans 2 are close contacts of confirmed cases,” the agency tweeted.

It was stated in report that a total of 532, 788 confirmed COVID-19 cases have been recorded worldwide, with US overtaking China, the original epicentre of the pandemic.

According to the John Hopkins University data, the death toll has hit 24,077 globally while the virus has spread to 176 countries. 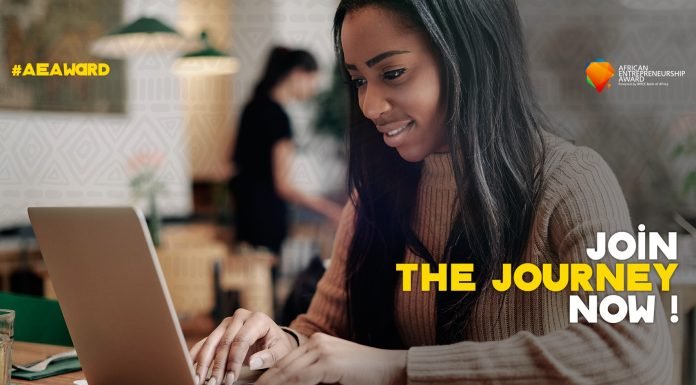 New milestone towards a polio-free world, but there is no time to relax