Jack Ma, the co-founder of the multinational e-commerce company Alibaba has joined twitter and in his first tweet, the Chinese multibillionaire donates coronavirus test kits to the US.

Ma who described himself as a “teacher, philanthropist, entrepreneur” in his newly created profile posted photos of a China Eastern Airlines plane with boxes of coronavirus test kits and face masks slated to be shipped and donated to the U.S. from Shanghai.

Bloomberg reports that The Jack Ma Foundation and the Alibaba Foundation on Friday announced that they have prepared 500,000 testing kits and 1 million masks to be sent to the U.S., adding to those already donated to other impacted countries including Japan, South Korea, Italy, Iran and Spain.

“Drawing from my own country’s experience, speedy and accurate testing and adequate personal protective equipment for medical professionals are most effective in preventing the spread of the virus,” Ma said in the statement, urging people to “eliminate boundaries to sources” and share “hard-earned lessons.”

Ma had previously announced on his Weibo account that he would donate 100 million yuan ($14.5 million) through his foundation to support medical research efforts and disease prevention.

Ma is seen as a global ambassador for Chinese business and as such is frequently listed as one of the world’s most powerful people, with Forbes ranking him 21st on its “World’s Most Powerful People” list. As of March 2020, Ma is the wealthiest person in China, with a net worth of $42.3 billion, as well as one of the wealthiest people in the world, ranked 20th by Bloomberg Billionaires Index and Forbes. 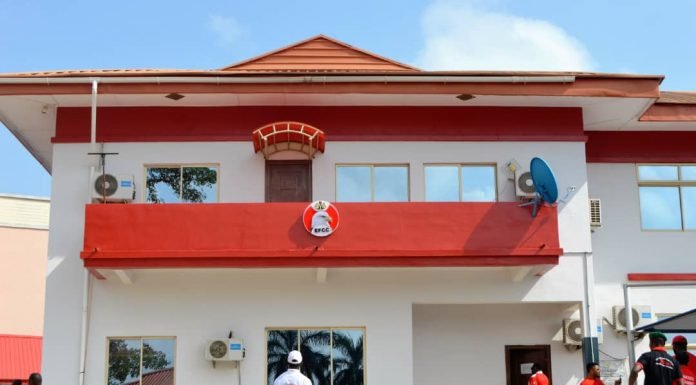 FG Says Nigerians in US now to Be Evacuated