The Central Bank of Nigeria (CBN) has once again injected the sum of $210 million into the interbank foreign exchange market to boost liquidity in the sector.

The Bank disclosed that of this amount, authorised dealers in the wholesale segment of the market received the sum of $100million, while the Small and Medium Enterprises (SMEs) segment received the sum of $55 million. Similarly, customers seeking foreign exchange for invisibles such as tuition fees, medical payments and Basic Travel Allowance (BTA), among others, were allocated a total of $55 million.

Confirming the figures, the Director, Corporate Communications Department, Mr. Isaac Okorafor, said the CBN’s commitment to sustaining liquidity and ensuring stability in the market remained paramount on the minds of the Bank’s management.

According to Okorafor, the continued intervention by the Bank underscored the resolve of the Governor, Godwin Emefiele, to guarantee access to all those who genuinely required foreign exchange from the forex market.

The Bank had recently, injected the sum of $218.41 million and CNY18 million into the Retail Secondary Market Intervention Sales (SMIS) segment.

Meanwhile, the naira remained stable, exchanging at an average of N358/$1 in the BDC segment of the market. 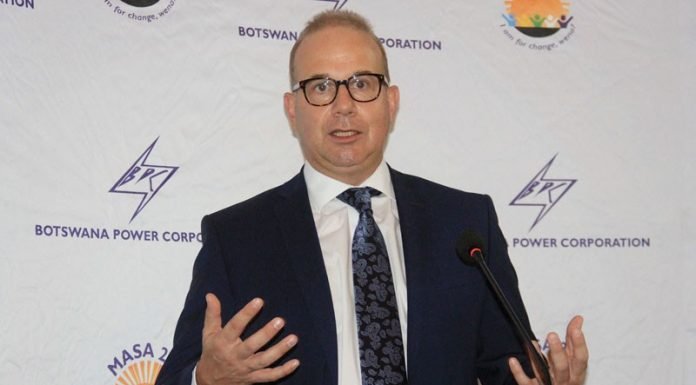