The Minister of Industry Trade and Investment, Niyi Adebayo has commended the Sunti Golden Sugar Estates for the level of investment made in the sugar sector in Nigeria.

Adebayo who was on a tour of the company’s facility in Mokwa, Niger state said that the investment by Sunti was the largest investment under the Sugar Backward Integration Policy of the Federal Government. 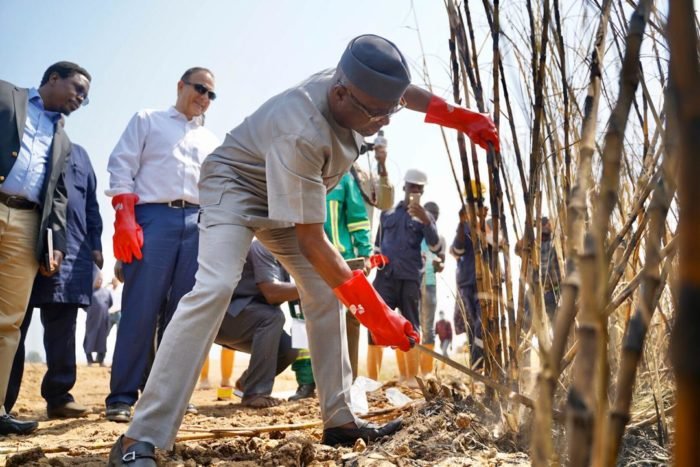 The minister who also used to opportunity to learn how to harvest sugar canes, said that the investment he had seen promised to provide jobs for many Nigerians.

With a production target of over 1,500 tonnes by the end of 2019, the minister described the Sugar Estate’s investment as laudable and in line with FG’s Sugar Master Plan. 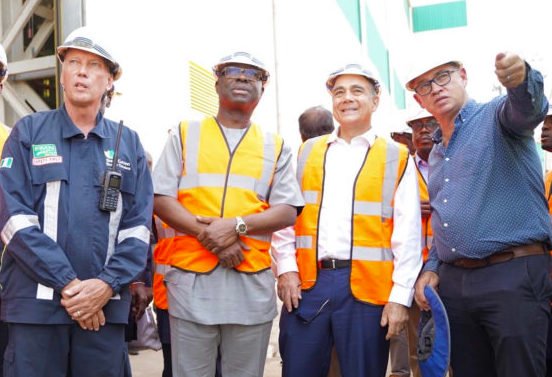 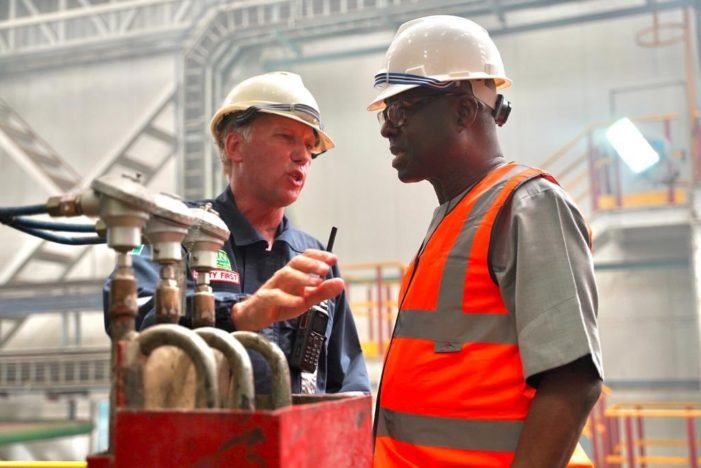 Following several tweets and retweets on his handle @NiyiAdebayo, the minister was seen in a video actually harvesting sugar canes at the Sunti Golden Sugar Estates.

He wrote: “I just arrived at the Sunti Golden Sugar Estates in Mokwa, Niger State, for my assessment tour of the backward integration programmes in the sugar industry.

Adebayo said; “On my tour of the Sunti Sugar Estates, I emphasized that I am quite impressed with the level of investment and planning that has gone into this enterprise. It is my hope that this will translate into more jobs and opportunities for all Nigerians. #SeeSuntiGSE.

“During my assessment tour, I had a great time learning how to harvest sugarcane at the Sunti Golden Sugar Estates farm — the largest investment under the Sugar Backward Integration Policy, which falls under the Nigeria Sugar Masterplan. #SeeSuntiGSE.

According to reports, it reads that the National Sugar Master Plan was designed to attract over $1 billion annually in local and foreign direct investments and create an estimated 107,000 jobs over the first ten-year period.

This production area was commissioned by President Muhammadu Buhari in March 2018.

Meanwhile, over 10,000 jobs have already been created and 50,000 Nigerian of the state impacted according to a document issued by the Sunti Golden Sugar Estates.

According to the document, over N63 billion had been so far invested in the Sugar estates with a number of facilities already provided, including an landing strip, roads, schools, clinics among others.

“The Sunti Sugar Estate has 17,000 hectares of arable farmland, a sugar mill with a capacity to process 4,500 metric tonnes of sugarcane daily and at full capacity.

“As at today, 3,000ha of sugar cane has been developed and is under pivot, sprinkler and furrow irrigation,” the document said. 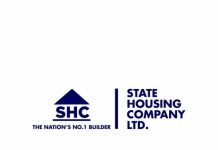 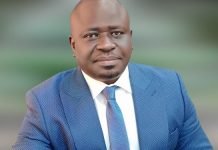 2021 census will depend heavily on technology – Ghana Statistical Service 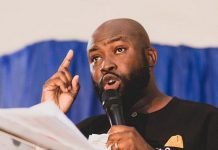 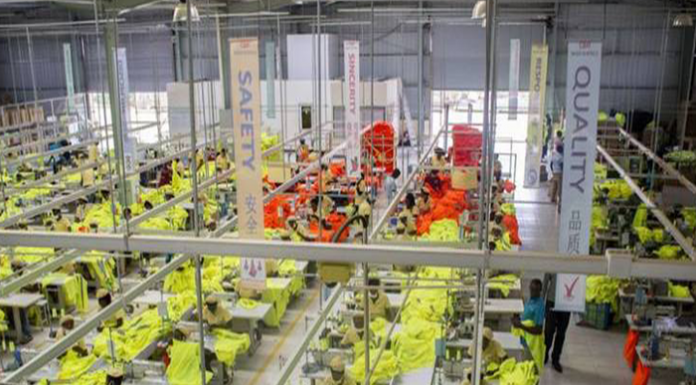 2021 census will depend heavily on technology – Ghana Statistical Service

Fuel monitoring system laudable but not enough to end smuggling –...