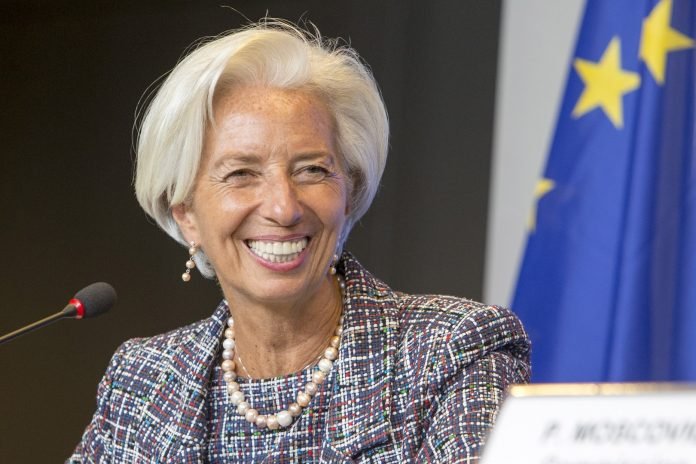 A new era was beginning at the European Central Bank (ECB) on Friday as Christine Lagarde takes over from Mario Draghi at the head of the central bank managing the euro, the currency of the 19-member eurozone.

Lagarde, 63-year-old, succeeds the Italian Draghi, who was in the post for eight years and guided the European Central Bank (ECB) through the aftermath of the global financial crisis.

Ahead of taking office, the former French finance minister expressed her approval for the continuation of the monetary policy pursued by the ECB under Draghi, with ultra-low and negative interest rates, along with asset purchases.

But she has also indicated that she will look closely into the effects of negative rates on the banking sector, amid concerns in Germany in particular regarding the effects on bank profitability and on personal savings.

Attac, a protest group that focuses on taxes and tax evasion, scheduled a protest outside ECB headquarters in Frankfurt from Friday midday (1100 GMT).

The group is calling for the ECB to pay heed to social and environmental criteria in its asset purchase programme.

Fridays for Future and Extinction Rebellion have also called on supporters to demonstrate in Frankfurt.

Lagarde, the French Managing Director of the International Monetary Fund (IMF) since 2011, is the second French ECB head since the bank was set up in June 1998, with Dutch banker Wim Duisenberg as its first president up to 2003.

He was followed by France’s Jean-Claude Trichet up to 2011, who was in turn succeeded by Draghi.

However, it was as the first woman finance minister from a Group of Seven (G7) nation that Lagarde first made her mark on global finance after being appointed to the post by former conservative French president Nicolas Sarkozy in 2007. (NAN)

Women in Public Sector to be celebrated at Instinct Women Awards

Ghana Investment Promotion Centre attracted over $2.6b worth of investments in 2020 – Minister of Information

Mozambique receives its first batch of COVID-19 vaccines from China