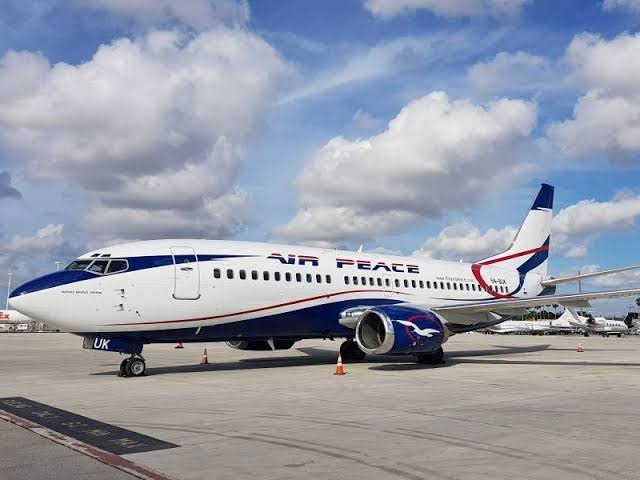 Mr Ferdinand Nwonye, spokesperson for the ministry made this known in a statement recently in Abuja.

“The Ministry of Foreign Affairs wishes to inform that the South African Government has granted request for the Nigerian Designated Airline, Air Peace to commence commercial flights to Johannesburg, South Africa.

“The confirmation was granted in the process of ascertaining the level of implementation of the Bilateral Air Service Agreement (BASA) between Nigeria and South Africa.

“At the Senior Officials Meeting (SOM) of the 9th Session of the Nigeria/South Africa Bi-National Commission Summit in Pretoria, South Africa recently.

“The proprietor of Air Peace Airlines, Chief Allen Onyema has also confirmed that the airline would commence operation as soon as possible to promote air travel between Nigeria and South Africa,” Nwonye said.

The Nigeria-South Africa Joint Commission was established in 1999 to promote relations between both countries and it was upgraded to Bi-National Commission (BNC) in 2001.

To showcase the strategic nature of the relationship between the two very important countries, the commission is expected to be further upgraded to the Summit level on Oct. 3. (NAN) 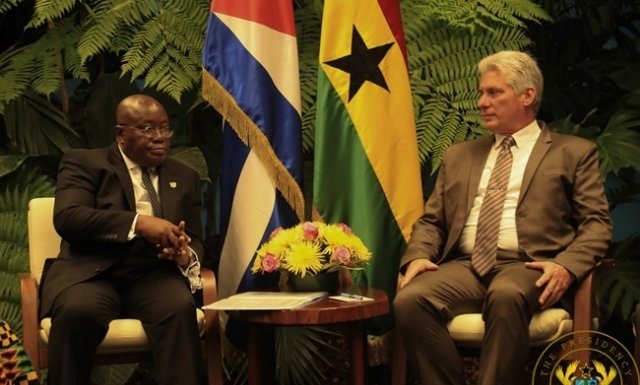