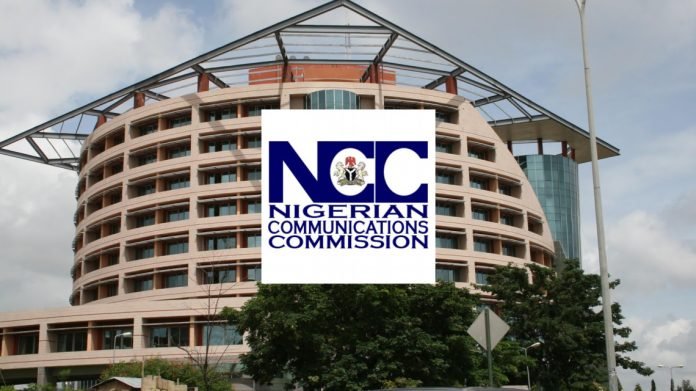 With 3.7 billion global unconnected population out of which 1.2 billion reside in Africa, the Executive Vice Chairman/CEO of the Nigerian Communications Commission (NCC), Prof. Umar Danbatta, has told the global community that African continent holds the ace and that 5G is the next frontier of investment.

He assured the global community that Nigeria had already taken advantage of its population of over 200 million people to invest in 5G.

With the representatives of global ICT giants, including Nokia, Orange, and AT&T among other panellists, Danbatta said 5G would provide a veritable and convincing investment for investors.

He, however, said government alone cannot do it hence he beckoned on the private sector to take advantage of the opportunities provided by 5G and invest in Africa, which guarantees adequate returns on investment.

“We need to look at 5G usage scenarios, and there are three of them: The enhanced mobile broadband applications, the ultra-reliable low latency applications and the Machine to Machine applications.

“In our own part of the world, we are looking closely at these key areas of usage scenarios. The one that African countries will subscribe to quickly is the enhanced mobile broadband applications. The reason is for this is that, African countries are trying to roll out broadband infrastructure for broadband applications. So this will spur us on to ensure that we put in place the necessary infrastructure,” Danbatta explained.

According to him, “African nations are trying to reserve the spectrum for the rollout of broadband services. Specifically, in Nigeria we are talking about three frequencies, 26, 38 and 42 GHz.

“These frequencies exist and we are not licensing it for other applications. We are waiting in anticipation for the standardization process to be completed at the World Radio Communication (WRC) in Egypt and then we can see how we can go forward with the licensing processes in the three frequencies.”

Addressing the audience further, the NCC boss said the other important step that African countries are taking is to address new forms of anxiety that is occasioned by this emerging technology 5G.

“There’s also the regulatory anxiety, and to do that successfully, just like we had done in the past with every service we deployed, we start with a proof of concept trial. And preparations are underway for this important trial to take place. The whole idea behind the trial is to be able to see what these challenges are,” Danbatta said.

He further told the audience that African countries were currently exchanging information and experiences on what they are seeing, adding that “the promise of the 5G rollout in the area of enhanced broadband mobile services in our individual countries as well as addressing the anxiety of the citizens by giving them the information that will make them receptive to this technology that is already here.”

An official of the AT&T also assured the audience that so far, his company has successfully deployed 5G in the United States of America (USA) with no security so far.

Panelists agreed at the session that 5G was not only an evolution but also a revolution and that everybody looks forward to 2020 when the standardization will take root. 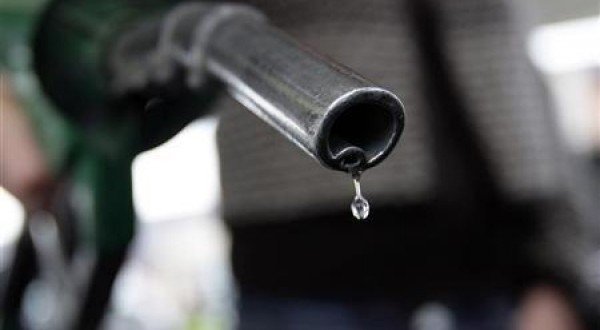