In the recent appointment for head of Lagos State Health, in ensuring a cleaner and healthier environment for residents of Nigerian’s commercial city, Lagos, Dolapo Ayokunle Fasawe, a Public Health practitioner, has been appointed as the new head of the Lagos State Environmental Protection Agency (LASEPA).

LASEPA is the environmental regulator for Lagos State in charge of assisting the public and private organizations, industries, businesses, and non-governmental organizations to achieve compliance by providing environment-friendly solutions to varied environmental challenges.

According to the press statement by the Chief Public Affairs Officer LASEPA, Bola Ajao, the appointment of Fasawe as the new head of the agency is seen as remarkable in the history of the agency being the first female to head the agency since its establishment 23 years ago.

In 2018, the Association of Waste Managers of Nigeria (AWAM) popularly known as Public Private Participation, mentioned Lagos State as one of the dirtiest cities in the world.

The Vice-Chairman of AWAM, David Oriyomi, in Lagos said the city had become dirty due to deliberate attempts to relieve the waste managers of their job.

Hopefully, the agency is with the belief that, the appointment of Fasawe, will in turn make Lagos get a facelift and government may entrench some form of synergy with waste disposal operators.

Her appointment is not unconnected with her very impressive track records in the State’s health sector and the general wellbeing of residents of the State and Nigeria as a whole.

She pioneered and coordinated 28 outings of the Eko Free Health Mission to various LGA in the state where over 800,000 Lagosians have benefited.

It would be recalled that the present administration of Babajide Sanwo Olu in Lagos state has resolved to ensure that machinery is put in motion to have a cleaner, safer and sustainable environment for all the residents.

Fasawe brings to her new position over 17 years’ experience in pioneering new models of providing sustainable, efficient and effective health-impacting programs, Fasawe is expected to bring her expertise to bear in the management of the affairs of the agency in line with the policy thrust of the administration of the Governor of the State. 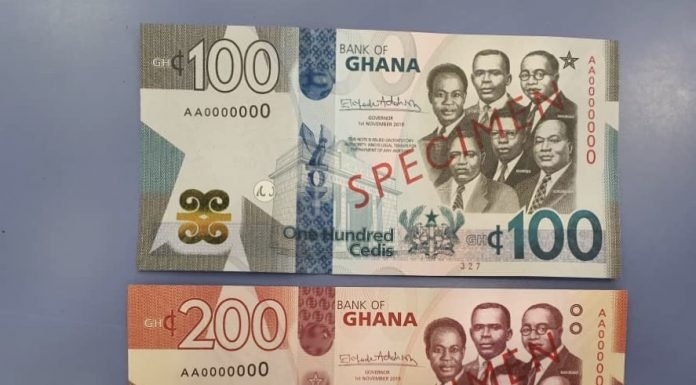