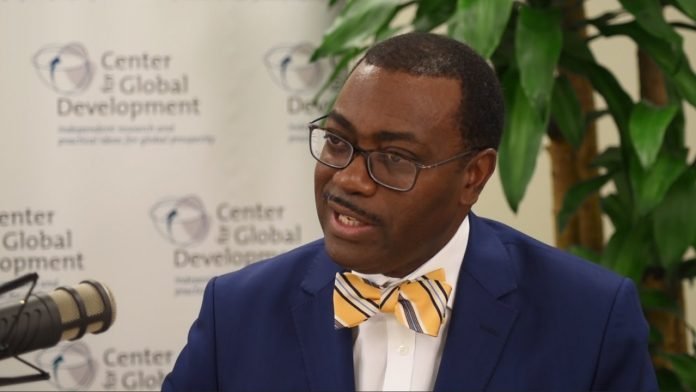 The African Development Bank (AfDB), says it has identified 14 sites for the proposed Special Agro-Industrial Processing Zones (SAPZs) in Nigeria.

In a statement by Banji Oyelaran-Oyeyinka, Special Adviser on Industrialisation to AfDB’s President, Dr Akinwumi Adesina, he disclosed this in a recent interview granted in Abuja.

It was reported that the bank had met with investors in agricultural products and processing in April to take stock of their current assets with a view to get support from AfDB where necessary.

Speaking on the latest development, Special Adviser, Oyelaran-Oyeyinka said the 14 identified sites cuts across the six geopolitical zones of the country to ensure inclusiveness.

He said one of the criteria of the projects was to ensure that the SAPZs were spread across the country.

“The Zones identified are in the six geopolitical zones of North-West, North-East, North-Central, South-West, South-East and South-South.

“How quickly each of these zones move now shows how ready and determined such area is in this project,’’ he said.

Speaking further, the adviser explained that after meeting with the investors in April, a report put together on the project was formalised and submitted to the government.

He said that the bank had received feedback, adding that the government was interested in the project.

According to him, the SAPZs is a framework to ensure that the location of processing facilities are within the areas of agricultural resources.

Oyelaran-Oyeyinka said each part of Nigeria was blessed with different crops that were viable to change the economic status of the country positively.

He said the idea was also to bring key anchor investors together as well as the small holder farmers to work in synergy for the successful implementation of the project.

He pointed and said all small holder farmers would be organised into cooperatives and Agro-growers groups to boost their capacity to become suppliers to the processing industries.

The adviser said the SAPZs would generate employment, bridge the gap of inequality, and raise the income of rural dwellers as well as secondary towns.

According to him, other benefits of SAPZs are to eradicate mass poverty, reduce rural-urban inequities, achieve food security and also eliminate malnutrition.

He also disclosed that 11 Chinese companies were presently in Nigeria for a two-day meeting to interface with local investors for possible collaboration to fast-track the project. 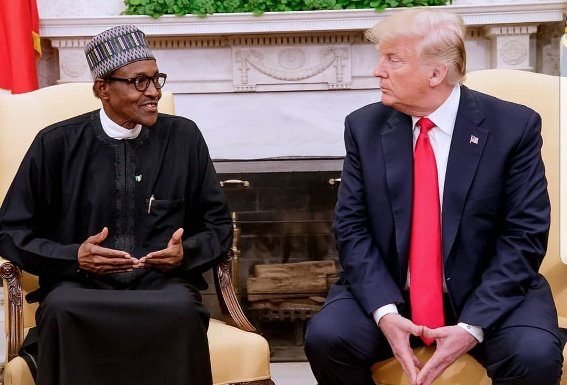