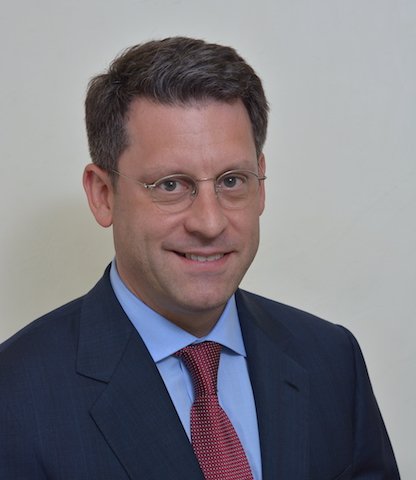 Frank Mosier, the chairman of Rendeavour, the developer of Appolonia City, Greater Accra’s inclusive mixed-use new city, has been appointed a member of the United States President’s Advisory Council on Doing Business in Africa (PAC-DBIA).

The council was established in 2014 to provide analyses and recommendations to the U.S. Government on strengthening commercial engagement between the United States and Africa. It informs U.S. government policies and activities across the continent; particularly in advancing the economic pillar of the Africa Strategy through Prosper Africa, an economic initiative to substantially increase two-way trade and investment as well as support increased jobs in the United States and Africa.

U.S. Secretary of Commerce, Wilbur Ross, in a statement announcing the inauguration of the council, said: “The United States is making real progress in Africa, and we remain a strong, long-term, and stable partner in the continent’s economic development especially through the Prosper Africa initiative.”

Mr Mosier is a serial investor in emerging markets, and is also the largest American investor in Rendeavour; which is building seven new cities in Africa: in Ghana, Nigeria, Kenya, Zambia and Democratic Republic of the Congo. As a master developer, Rendeavour invests over $250 million in each project, creating the infrastructure and living and working spaces that will help sustain and accelerate Africa’s economic growth, meet the aspirations of Africa’s burgeoning middle classes, and serve as a catalyst for further urban development.

Appolonia City, since its launch in 2012, has become the benchmark for large urban developments in Ghana. The 2,325 master-planned city is a seamless live-play-work community, which offers homes, offices, shopping, schools, healthcare and ample parks and open spaces. The City’s 200-acre light industrial park is a modern warehousing, logistics and light industrial zone with world-class estate management services. 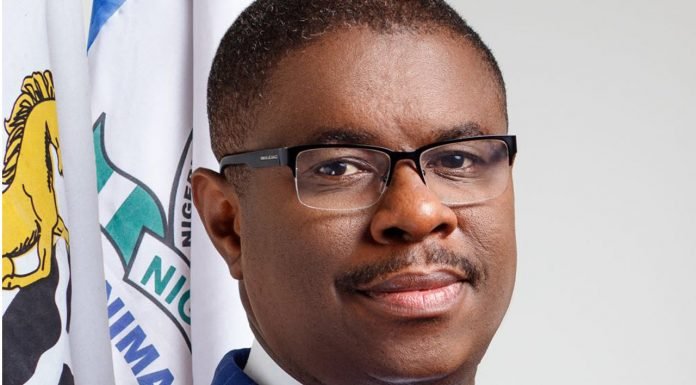