Vice President Yemi Osinbajo will on Friday inaugurate a cooking gas cylinder-manufacturing plant in Lagos, the biggest of its type in West Africa.

The Chief Executive Officer of Techno Oil Group, Mrs. Nkechi Obi, told journalists in Lagos that the building of the plant commenced in 2015.

She said the project was undertaken by the Techno Oil Group.

“His Excellency, the vice president has graciously accepted to commission our Liquefied Petroleum Gas (LPG) manufacturing plant for the service of Nigerians and humanity’’.

“The commissioning is slated for June 7 at the premises of the plant along the Lekki -Epe highway in the Ibeju-Lekki Local Government Area of Lagos State.’’

She said Techno Oil secured the services of a company from Europe to build the plant with strict supervision of various regulatory agencies, including the Standards Organisation of Nigeria, (SON), Department of Petroleum Resources (DPR) and others.

“We expect that the plant will go a long way in generating hundreds of jobs for the teeming Nigerian population, especially those residing in Lagos and save the country huge foreign exchange used in the importation of LPG cylinders before now.

“At full capacity, the automated plant will produce over five million units of standard LPG cylinders annually for the Nigerian markets and indeed markets in the West African sub-region.

“This project is another milestone in our company’s efforts at bridging the infrastructure gap hindering the penetration and adoption of LPG in Nigeria,’’ Obi stated.

According to her, the plant will not only generate jobs but will also come handy in driving the Nigerian economy through innovation in line with the policy objective of the federal government in the oil and gas value-chain.

She said Techno Oil was keen on ensuring the success of the Clean and Green Energy for Lagos initiative of the Lagos State government, aimed at promoting environmentally friendly practices.

Obi restated that Nigeria had no reason to be importing LPG cylinders at this stage in the country’s development because of capital flight and the tendency of unscrupulous people to import fake and sub-standard cylinders.

She harped on the need for Nigerians to embrace LPG for their domestic needs, rather than depending on unhealthy, hazardous and dangerous energy sources, including kerosene, fire wood and charcoal.

The Techno oil boss expressed her optimism that Nigeria would start exploiting its abundant gas resources optimally for faster growth of the economy. 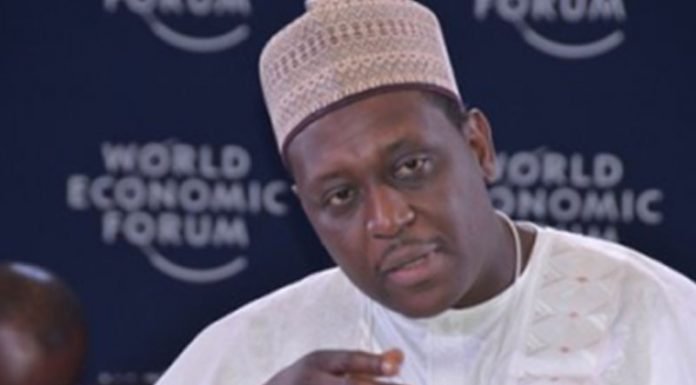