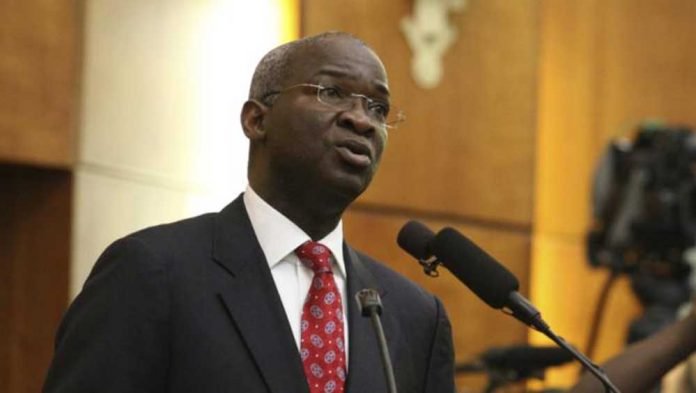 The Minister for Power, Works and Housing, Mr. Babatunde Fashola, has expressed satisfaction over the design and installation of 1.52 MW solar plants with a battery storage capacity of 2.26 MWh by EM-ONE Energy Solutions.

Fashola, in a statement from EM-ONE Energy Solution, noted that the ministry would be the first of federal government office complexes to use renewable as their primary power source.

“The project will be the first of Nigeria’s Federal Government office complexes to use renewable energy as their primary power source.

“Once completed, the system will save millions of naira every year on a cleaner and more reliable power supply. This forms part of the federal government’s commitment to renewable energy and mini grid policy,” he said.

The statement noted that the solar power plant would be mounted on carport and rooftop canopies and would generate 2.45 GWh of energy annually; reducing the ministry’s energy dependence on non-renewable power source by 71 per cent and reducing CO2 generation by 2,600 tonnes.

It added: “The solution provided by EM-ONE Energy Solutions is a fully integrated and scalable solution which can be increased in capacity as demand increases.

“EM-ONE will also complete an electrical retrofit on four office buildings within the Ministry of Power, Works and Housing headquarters for energy efficiency upgrades.

“The retrofit will replace old electrical appliances and connections with energy efficient ones – reducing the complex’s consumption by 40 per cent.”

He added that if the country was able to develop self-sustaining in energy production, it would not only generate electricity for consumption, but also export additional energy to the national grid.

“This is an exciting project for EM-ONE, we have a vision of making Nigeria an energy surplus country by developing self-sustaining energy producers that not only generate electricity for their own consumption but also export additional energy to the national grid.

“We are looking forward to working with the federal ministry and our valued technology partners on this pioneering project.” Islam added. 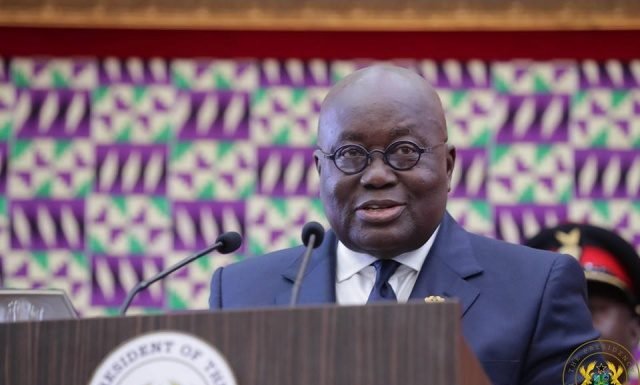 Prez Akufo-Addo to deliver State of the Nations address today