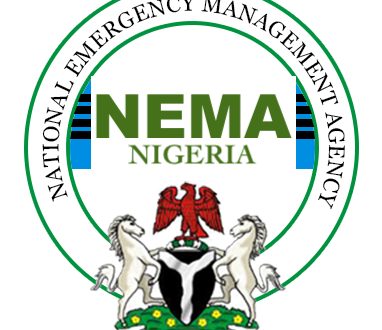 Three communities, Numan-Kuchu, Mente and Nidan in Akwanga Local Government Areas of Nasarawa State, were on March 28 and April 14 attacked by suspected gunmen.

Presenting the relief materials, Fagbemi said the action was prompted by the level of damage done during the attacks.

“There were conflicts, lives were lost and property destroyed. When it happened, the Senate asked NEMA to intervene.

“We sent our representatives here to carry out assessment of the damage and after the assessment, the President through NEMA brought relief materials to the victims.

The director noted that the materials would be distributed directly to the victims.

He said the distribution will be carried out by NEMA officials, Nasarawa State Emergency Management Agency (NASEMA), local government officials, representatives of the traditional ruler and that of Sen. Philip Gyunka.

He urged them to be transparent in the distribution and prayed God to avert such occurrence in future.

Responding, Mr Samuel Gamu-Yare, the Chun-Mada and Chairman Traditional Council of Akwanga, thanked President Muhammadu Buhari, the Senate and other stakeholders for their support.

“Our sincere appreciation the president and the senate, who through one of us, Sen. Gyunka, called on NEMA to send relief materials to cushion the effect of the devastating situation.

“To NEMA for the prompt action as well as to the Fulani community for their tireless efforts to ensure that peace is restored, I say thank you.

“This is the first time the Mada land is experiencing this type of carnage. Mada land has been the most peaceful and most friendly environment,” he said.

The traditional ruler urged the committee handling distribution to do so with a high sense of responsibility by ensuring they attended the target audience.

He called on the affected communities to embrace tolerance and forgiveness, while hoping that such would not repeat itself as the people returned home to continue with their farming activities.