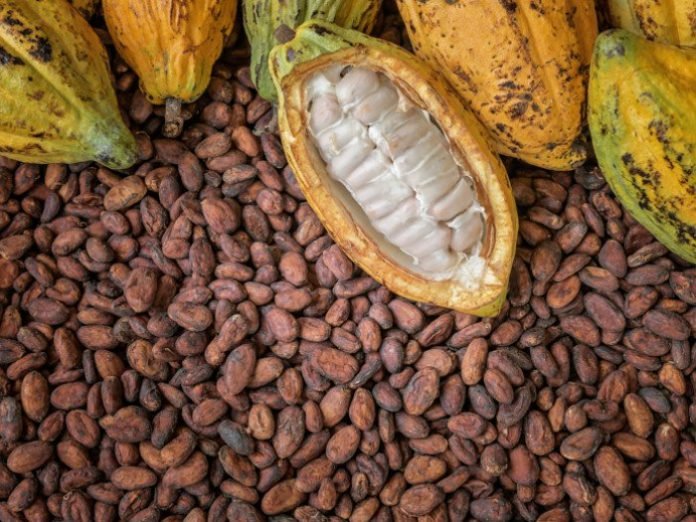 Senior sources at the Cocoa Regulatory have disclosed that Ivory Coast has started selling cocoa to the world’s top traders leaving out the option to bargain for the cocoa.

According to them, Ivory Coast is switching from the old way of selling cocoa which was abandoned by the other cocoa major producer Ghana.

Source at the Coffee and Cocoa Council (CCC) stated that Ivory Coast sold 400, 000 tonnes using the new method this year.

The CCC in ivory Coast and Ghana’s Cocobod have come to terms to coordinate the sales system used by the world two cocoa cultivators in a bid to apply more to have effect of international prices, Which have remained below the normal prices in recent times due to overproduction.

In Ivory Coast, CCC have been selling to buyers through a system of bargain on their platform twice daily. That practice, introduced since 2012, is gradually being deserted.

According to the source at CCC: “After a meeting with the Cocobod board in December in Abidjan, we’ve decided to merge our sales systems, favouring the Ghana one that seems more fit to market fluctuations,”.

In Ghana, cocoa is traded in directly to exporters, depending on the international price.

Ivory Coast, the world’s top cocoa producer, sells 2 million tonnes last season and hopping to produce about 2.2 million tonnes this season, a level of sales which will top the world for the first time.