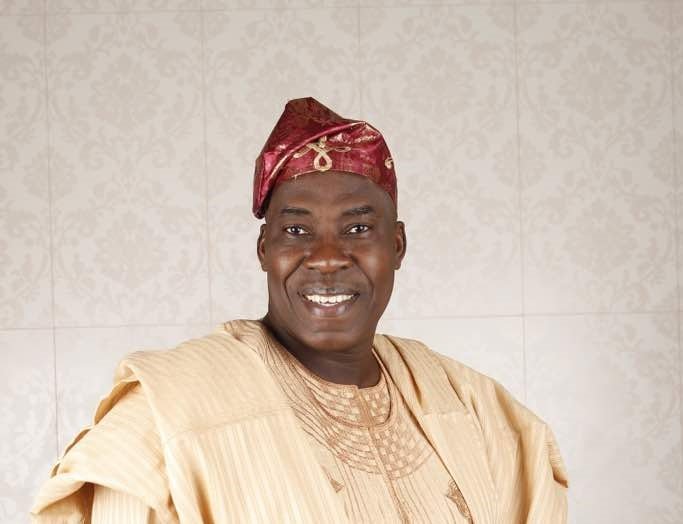 Service; that is the watchword for Omooba Dotun Babayemi. His well-founded believe that all and sundry should be treated accordingly has not only endeared him to many but has heightened people’s acceptance of his invigorating political values, which they believe can take grassroots’ growth and development to the next level.

It is no surprise that Individuals and political groups in the 110 wards that make up Osun West Senatorial District have passed a vote of confidence in the much loved senatorial candidate of the Action Democratic Party ADP. 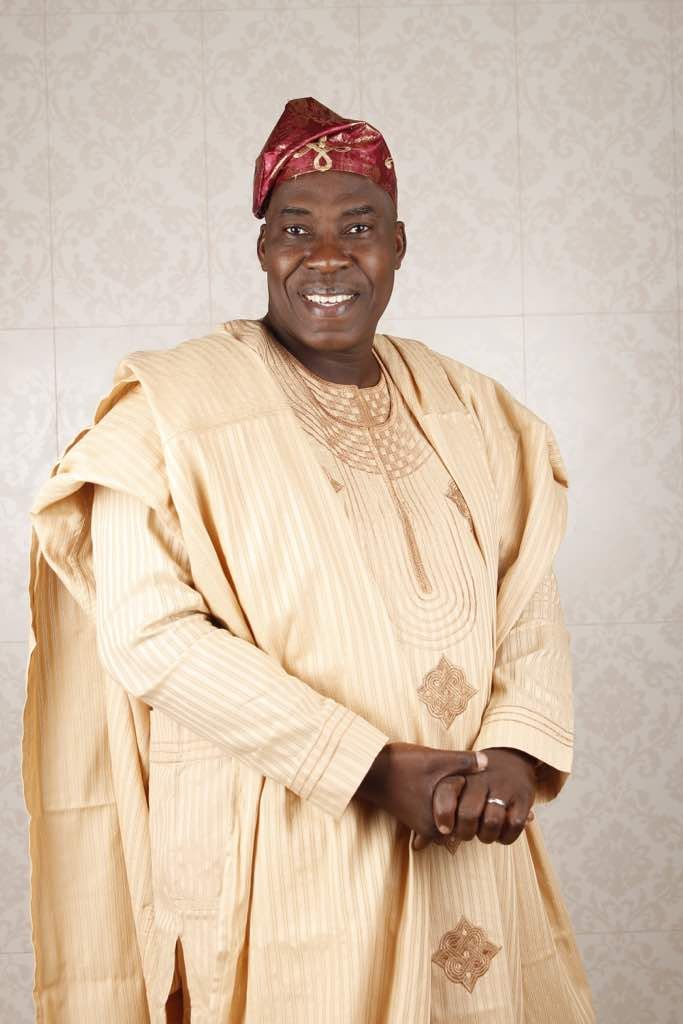 They made the declaration during Omooba Babayemi’s festive season visit to all the wards to celebrate Christmas and New Year with the people.

The journey to the 110 wards started with Iwo, OlaOluwa and Ayedire local governments where Babayemi, just like his practice over the years during festive periods like Eid il Kabir,Eid il Fitri,Christmas and New year, presented people with food items and souvenirs .

More importantly, his visit also created an avenue to consult with the generality of the populace.

Accompanied by party faithfuls, party leaders and other candidates for various political posts under the banner of Action Democratic Party, Babayemi , at every ward visited explained that the essence of democracy is for all to benefit.

He expressed his readiness to adequately represent the people of Osun West at the red chambers of the National Assembly if supported to win the next February election. 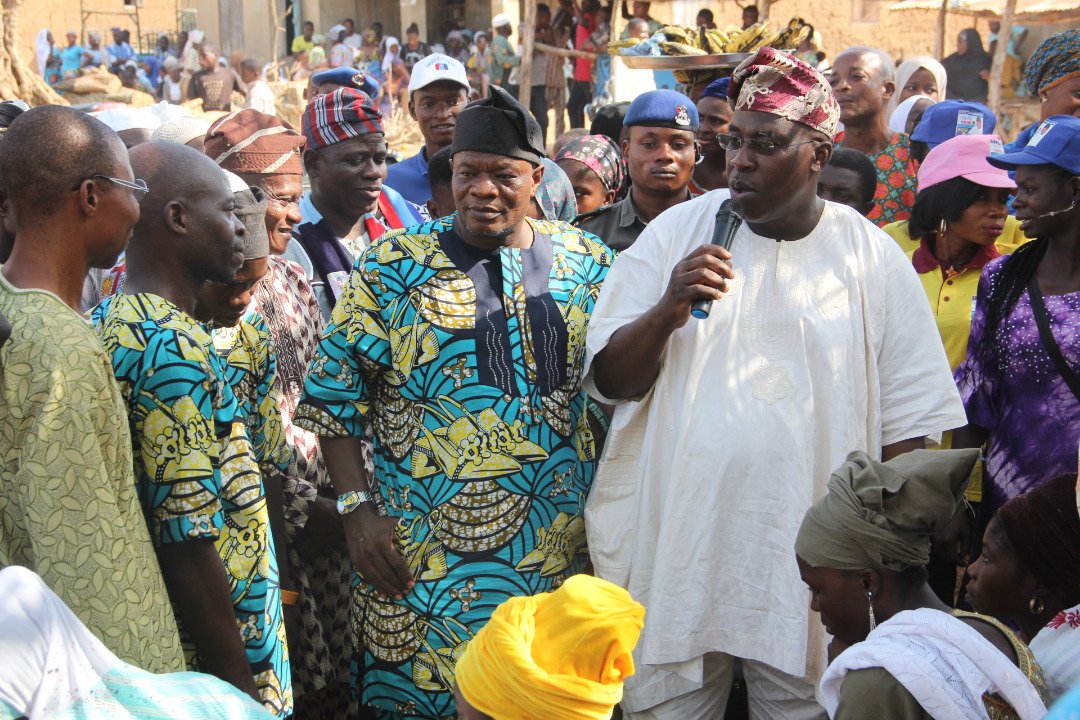 Touched by his previous antecedents in the areas of provision of free health services, free summer coaching, scholarship for indigent students up to University level and provision of empowerment fund to women, members of the Social Democratic party(SDP) in Iwo also signified intention to support Omooba Babayemi’s aspiration to the senate. 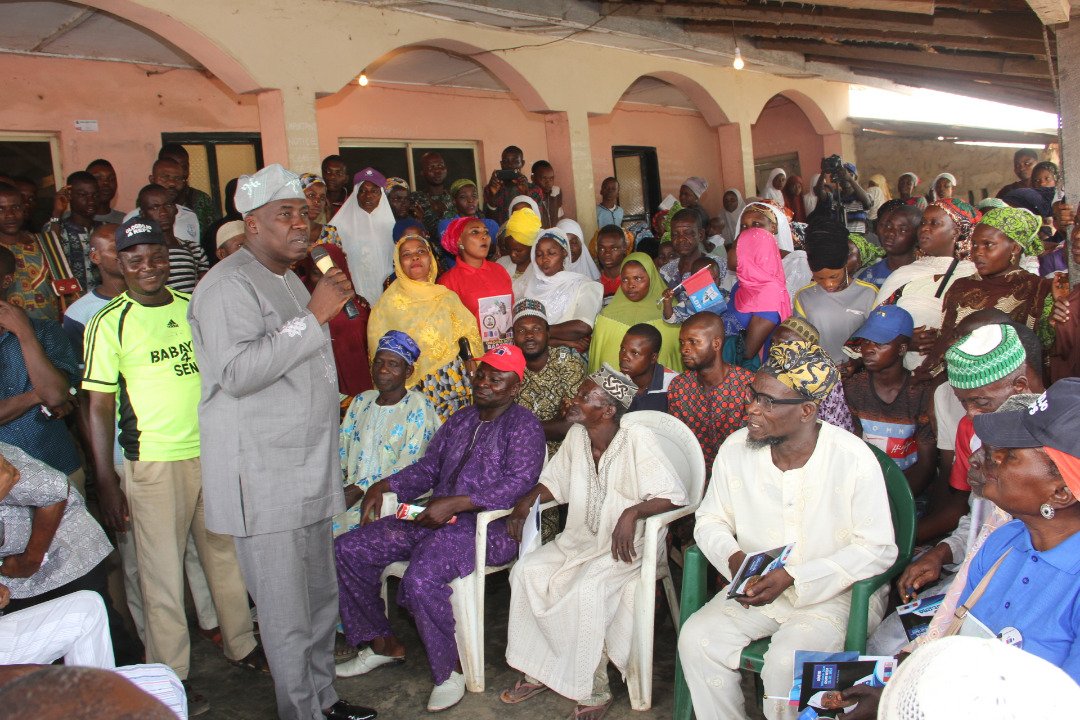 According to members of the African Democratic Congress in Ola Oluwa local government, Babayemi has demonstrated sterling leadership qualities even before contesting political position, hence their belief that if entrusted with power,he will not deprive them of democracy dividends.

He was also at Ejigbo,Egbedore, Ede North and Ede South local government to share the joy of the season with them. There he was widely accepted by the people who described him as a politician of repute who is concerned with the well being of his people. 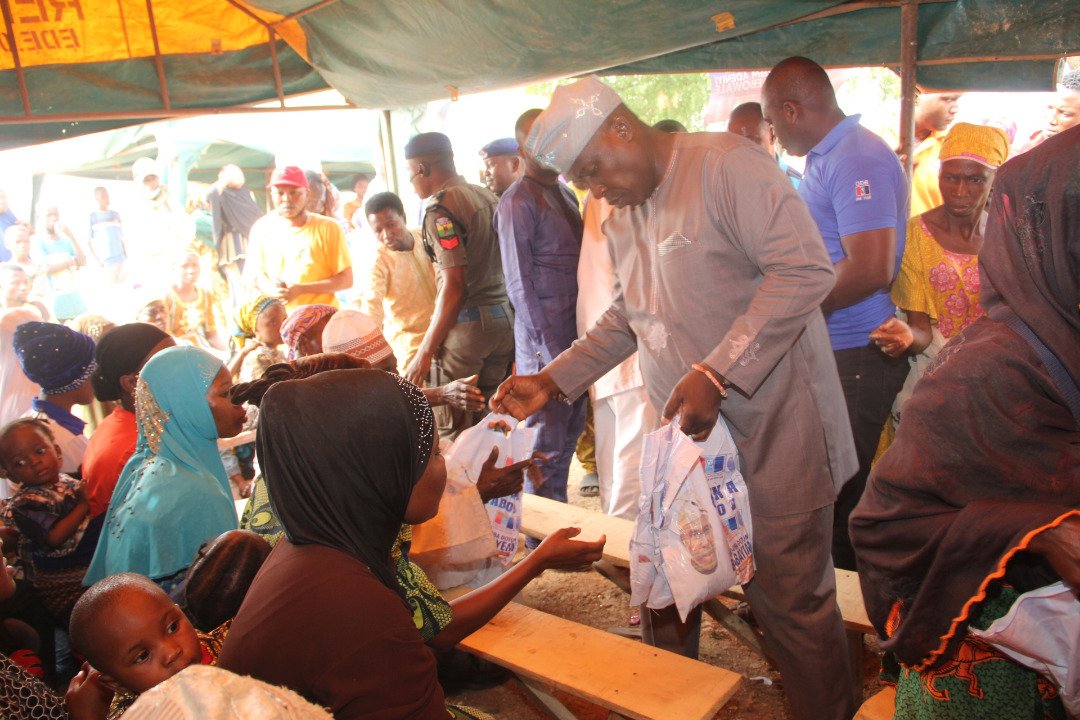 His praises were well echoed at Ayedaade,Irewole and Isokan local government,where tumultuous crowd that welcomed him and his team maintained that the time is ripe to pay back on the numerous humanitarian services the amiable politician has been carrying out for his people over the years without holding any political post and without government intervention.

To Babayemi, it is very important to get a lot that has affected the grassroots to be straightened out. According to him, marginalization will be a thing of the past. 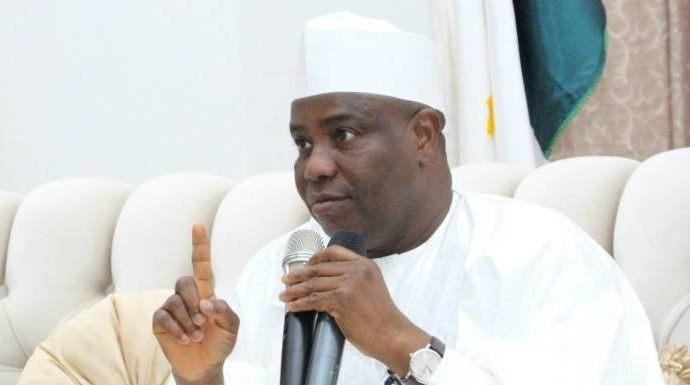 Government grants clearance for 11,840 jobs in public security services and...