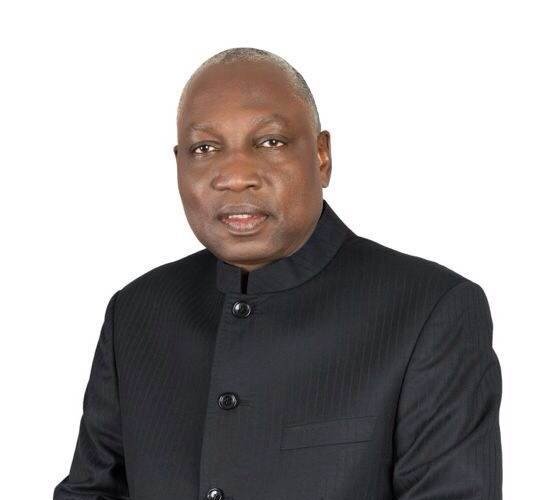 Saleh Dunoma the Managing Director of the Federal Airports Authority of Nigeria (FAAN), has assured the agency’s workers of finding solution to all work matters, including stagnation and promotion in the organization, in accordance with due process.

The Managing Director of the Federal Airports Authority of Nigeria (FAAN), Saleh Dunoma made the promise at the weekend in Lagos after the inauguration of the national secretariat of the Association of Nigerian Aviation Professionals (ANAP).

The FAAN boss said the management had noted all the act of asking made by ANAP, assuring that there was the need to work with unions in the organization to ensure industrial harmony.

On the withdrawal of condition of service from the Salaries and Wages Commission as a result of delays in the implementation, Dunoma advised ANAP to prepare a new one for consideration by the Minister of State for Aviation.

Saidu appealed to him to make available a plot of land to build their national headquarters.

He explained that the union had observed its role in resolving the issues of stagnation and promotion, noting that the Salaries and Wages Commission was not doing well in handling workers’ condition of service of aviation agencies.

Comrade Abdulrasaq Saidu said: “We advise that the human resources should not take the condition of service to the Salaries and Wages Commission in view of the fact that the Federal Government is not funding the salaries of aviation parastatals.

“We have forwarded a letter to the minister to retrieve the condition of service from salaries and wages in the past seven years.”

Saidu further said the union would be forced to protest against those in the Commission that were blocking the full implementation of the condition of service.

Comrade Abdulrasaq Saidu expresses warm approval to the FAAN boss for providing the union an office. 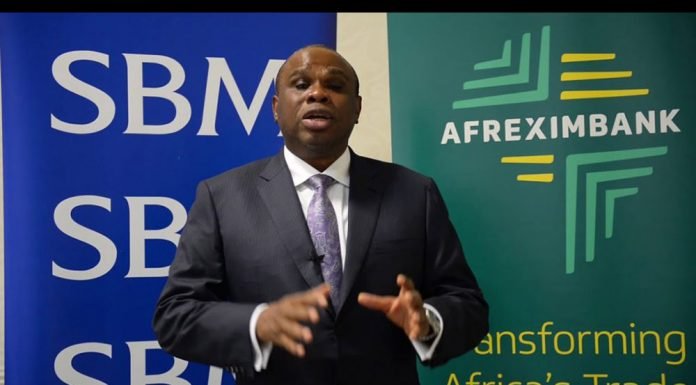 Nigeria to Kickstart the Segilola Gold Project production in 2021