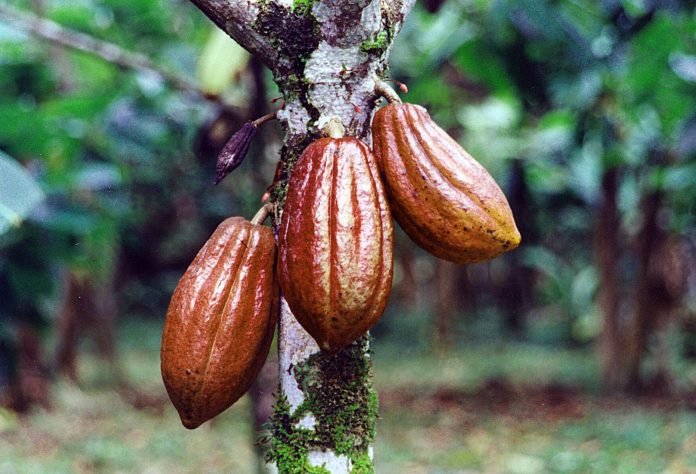 Ghana and La Cote d’Ivoire has taken a major step to tackle the spread of the Swollen Shoot Viral Diseases (CSSVD), on cocoa farms with the joint introduction of a control programme in the two neighbour countries.

The event was to reaffirm the commitment of the governments of the two largest cocoa producing countries in the world to address the universality of the disease threatening the high cocoa yields in both countries.

The control programme will involve the cutting down of all infected trees in various cocoa farmlands in the two West Africa nations.

Mr Joseph Boahen Aidoo, Chief Executive of COCOBOD, speaking at the launch, said Ghana was going to cut about 680, 000 hectares of cocoa farmlands, which represented about 40 per cent of diseased, over-aged or dying cocoa trees in the country.

Mr Aidoo noted that the invasive vector-transmitted disease which has no remedy, has destroyed farmlands for far too long and it is time the two countries took stringent measures to curb its spread across farms.

He added that, COCOBOD through the support of the African Development Bank is going to help the affected cocoa farmers to replant their farms with new high yielding and disease resistant varieties, but about 10,000 hectares of infected trees will be pulled down before the disbursement of the funds from the bank.

He Urged farmers to embrace the exercise to ensure increased cocoa production and enhance their incomes.

Mr Kone Brahma, the Director General of Cocoa and Coffee (CCC) in Cote D’Ivoire, said Ghana and his country, needed to strengthen efforts to prevent the continuous spread of the diseases, because the two countries produced about 60 per cent of the world’s total cocoa and it is imperative for them to carry out such a programme to continue to stay on top in cocoa production. 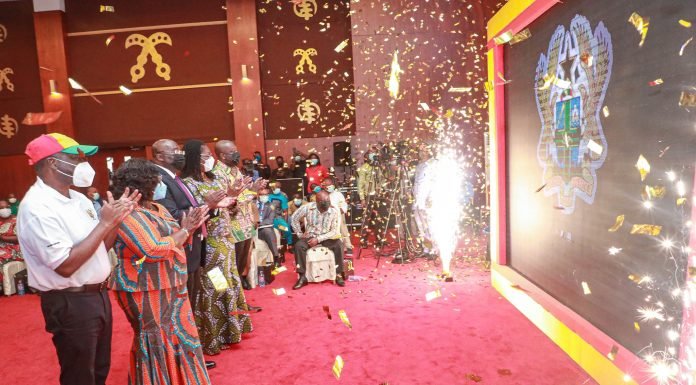 Ethiopia to shut down at least 30 foreign embassies to save...