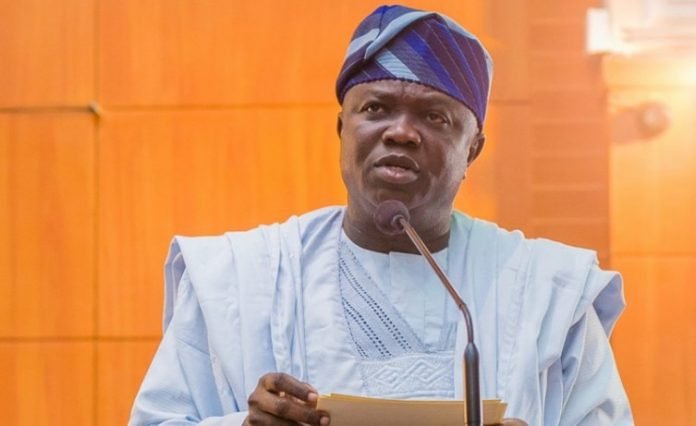 The stage is set for the public Launch of the biggest peace concert in Nigeria. The promoters, Addefort Limited have announced that the Public Launch of ALAFIA & National Peace Concert will hold on Saturday October 27, 2018, at the MUSON Centre, Lagos.

According to the project coordinator, Olabamiji Adeleye, ALAFIA & National Peace Concert is specially designed to take the message of peace across the country.

“ALAFIA, a special composition of the DELAC Band, led by ADEOLA ADELEYE, is a rendition dedicated to the peace and prosperity of our dear country. The peace song (ALAFIA) is composed in the 3 major languages in Nigeria.” He said

He added that the National Peace Concert is positioned to foster national peace and harmony in the country.

“As the country celebrates another Independence Anniversary; with the issue of hate speech that is so pervasive in Nigeria, threatening the peaceful coexistence of the people; and with elections around the corner, there is no better time in the nation’s history than now, to come together and launch a project that will promote peace and National integration”

This will leverage the PEACE SONG (composed in English and the major national languages) and also engage music talents across the country to preach peace to the general public. The Concert will feature leading and upcoming music artistes in the country.

With the Public Launch, the plan is to take the Concert and Message to all the geopolitical regions of the country. Upcoming artistes will be engaged to compose songs that promote National peace and unity in all the locations that will be visited in the country.

Addefort is a Consulting Partner to the Nigerian Institute of Public Relations (NIPR), Lagos; it is also the co-organiser of the highly celebrated annual Lagos Public Relations Stakeholders Conference, a bridge-building talk-shop for stakeholders to interact, discuss and proffer solutions to the socio, political and economic challenges plaguing our nation.

Nigeria to Kickstart the Segilola Gold Project production in 2021