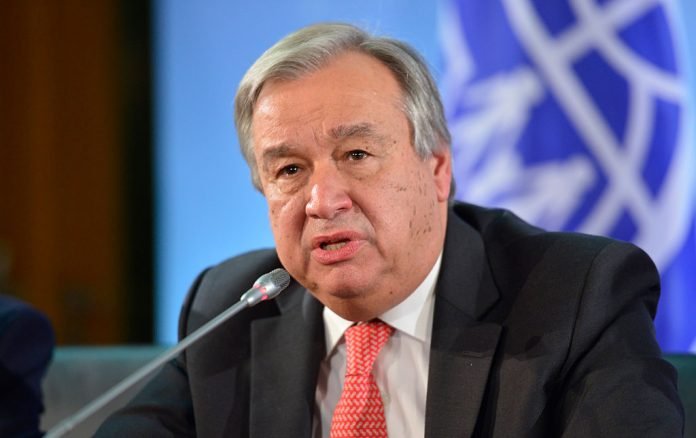 Mr. Kisob brings to the position more than two decades of service in human resources management.

Mr. Kisob brings to the position more than two decades of service in human resources management; spanning international affairs, policy, strategy, operations, knowledge management and partnerships, coupled with a comprehensive background in the field within the United Nations system, in Somalia, Israel, Palestine, Zambia and Ethiopia.

Mr. Kisob holds a Bachelor of Science degree in Economics from Saint John’s University in Minnesota, USA and a Master of Arts in Development Banking from the American University in Washington D.C., USA.

In his new role, Mr. Kisob will assist United Nations Under-Secretary-General and Executive Director of UN-Habitat, Ms. Maimunah Mohd Sharif, in the overall management and ongoing reform of UN-Habitat, helping the Organization achieve its mandate, specifically in the implementation of the New Urban Agenda, Sustainable Development Goal 11 and the urban dimensions of Agenda 2030 for Sustainable Development 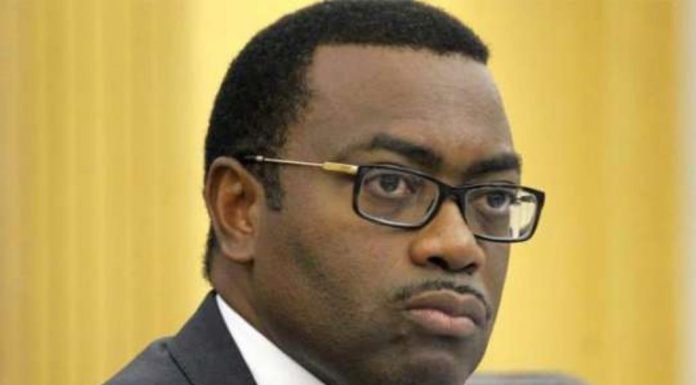 AFDB to invest in Agritech innovation to boost rural farming