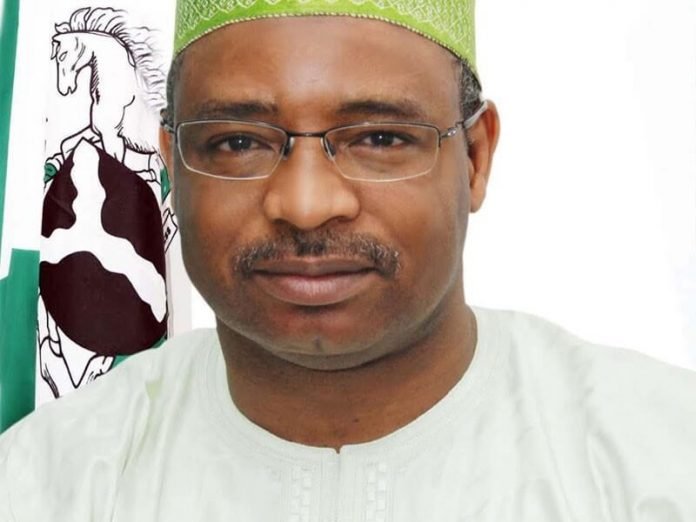 The National Identity Management Commission (NIMC) says it requires N150 billion to enable it to enroll every Nigerian on the identity card programme in the next three years.

Director-General of the commission, Alhaji Aliyu Abubakar, made this known in an interview with the News Agency of Nigeria (NAN) in Kano recently.

Abubakar said that the commission would need N50 billion annually for the next three years to be able to enroll everybody in the country on the identity project.

“With this we should be able to enroll everybody in the country.”

He said that no fewer than 170 million people were estimated to be registered for the national identity in the country in the next three years.

According to him, we have so far enrolled 31million persons and we will continue to partner relevant stakeholders so as to enroll everybody in the country in the projected period.

The director-general said that the commission had also been planning and working with international partners to planned.

He disclosed that the commission and other agencies involved in biometric assembly had resolved to work together for the success of their respective assignments.

“Lack of cooperation among different agencies capturing data is one of our challenges, but that has been resolved as we have now agreed to work together,” Abubakar said.

He said that the commission would partner National Orientation Agency (NOA) to enlighten people, especially at the grassroots, on the need for them to come out en masse and be enrolled.

He stated that the commission had no fewer than 900 registration centres across the country and urged people to visit the centres to enroll.

Abubakar commended Kano and other state governments for the support they had given to the commission and appealed to them to sustain the tempo.