You can’t but be happy when your dreams come true! For RwandAir, the dream of becoming the best in Africa is becoming a reality. The dream started after the 1994 genocide when the government took several attempts to revive the former national carrier Air Rwanda. Air Rwanda, had ceased operations during the genocide. It has been a dream; it has been a beautiful story. It is the dream of Africa.

The rebranding paid off. Air Rwanda became RwandAir. RwandAir began operations on 1 December 2002 as the new national carrier for Rwanda under the name RwandAir Express (with passenger air transportation as the core activity). In March 2009, a new trademark “RwandAir” which is the current operating name was registered. Since then there has been no turning back for the much loved airline.

Right now, RwandAir is one of the fastest growing airlines on the continent reaching out to more than twenty cities in Western, Central, Eastern and Southern Africa, the Middle East, Asia and Europe. It operates one of the youngest and state of the art fleet on the African continent which comprises of four Boeing 737-800NG, two Boeing 737-700NG, two CRJ900NG, two Bombardier Q-400NG all in dual class configuration and two new triple class Airbus A330

It has already been operating the Kigali-Harare with four times a week; on Mondays, Wednesdays, Thursdays and Saturdays. The latest development, however, enables the Harare-Cape Town extension to be added to the route.

The launch of this route, which will complete RwandAir’s coverage of Sub Saharan Africa destinations, was made possible by an offer of air flight 5th Freedom Rights by the government of Zimbabwe on Feb. 12.

Zimbabwe’s Minister of Transport and Infrastructure Development, Joram Gumbo, is quoted to have said that the new RwandAir route will bring relief to travellers from Harare to Cape Town. 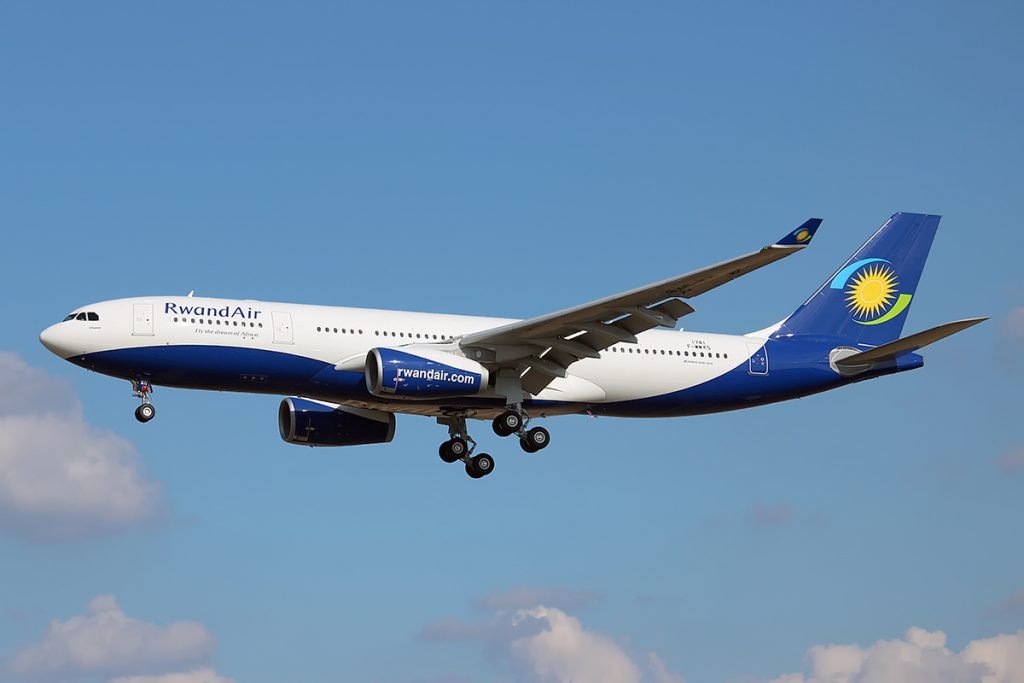 The airliner also revealed it is seeking to enter Israel’s aviation market and plans to recruit General Sales Agents to represent it in that country. It launched a bidding process for consultancy activities in February to study and enter the Israeli market.

RwandAir is also set to expand its wings to Abuja in Nigeria. The Abuja route will be tagged to the existing Accra destination, where the flight will stop in Abuja before heading to Accra in Ghana and is expected to be operated four times a week.

RwandAir Country Manager in Nigeria, Ms. Ibiyemi Odunsi said the airline will continue to offer uninterrupted seamless air services on its many routes with improvements on its products on all fronts. She said the airline is committed to offering Nigerian market competitive fares, generous baggage allowance and seamless uninterrupted connections to destinations within Africa, Middle East and Europe.

Odunsi said “We are the fastest growing airline in Africa today. Our fleet of 12 aircrafts is composed of Airbus A3330-300 and A330-200 et al “. We will continue to consolidate on this to enable us feed our routes seamlessly with adequate schedule planning. By the end of this financial year, we will be looking at 31 destinations in the whole network” she said.

Meanwhile, Odunsi said the airline has concluded plans to host trade and corporate partners, for their contributions in the present financial year. According to her, the programme is drawn up to appreciate partners for their support for the airline. It is necessary to appreciate them and also update them on new products/services.

She said “ The trade and corporate are strong partners who have been with and made us the airline of obvious choice and we wish to re-assure customers that we will continue to provide unsurpassed, safe and reliable services linking Rwanda with the outside world., which is actually our vision. She said the airline will continue to introduce products that will attract passengers to it for business, private and leisure travelers.

“This is yet another big milestone for RwandAir as we continue to expand our network. Our aim is to provide our customers with seamless and better connections on the continent and beyond,” RwandAir’s acting chief executive, Col. Chance Ndagano, told a journalist.

According to Ndagano, destinations to Abuja and Cape Town will help boost the economies of the three countries in terms of tourism and trade on one hand, and enhance bilateral partnership between Rwanda, Nigeria and South Africa.

RwandAir also already has 5th Freedom Right from the Nigerian authorities to fly without any limitations along Abuja-Yaoundé route in West Africa.

Rwandair has plans to spread to Conakry in Guinea, Bamako in Mali, Dakar in Senegal, Addis Ababa in Ethiopia, Lilongwe in Malawi, and Durban in South Africa. It also has plans to enter the Asian and US markets following the launch of flights to Brussels National and London Gatwick in Europe last year. The next step is the launch of flights to Guangzhou followed by New York JFK, in the United States.

The agreement signed in Singapore this February indicates that Rwanda’s officials will be trained by officials from the Singapore Aviation Academy (SAA).

“Partnering with the Civil Aviation Authority of Singapore will impart aviation knowledge and skills in our nascent human resource, which is a much needed building block for Rwanda to steadily achieve the required standards for a safe and secure aviation industry,” said Silas Udahemuka, the Director General of RCAA .

“In this regard, the signing of the new training Agreement is an affirmation of CAAS’ commitment to the development of aviation human capital for the advancement of international civil aviation,” said Kevin Shum, Director General of CAAS.

The airline’s mission to “To provide unsurpassed, safe and reliable services in air transportation, including strategically linking Rwanda with the outside world, while ensuring a fair return on investment”. We have a vision to be the airline of obvious choice in the markets we serve.” has been a kept promise no doubt. 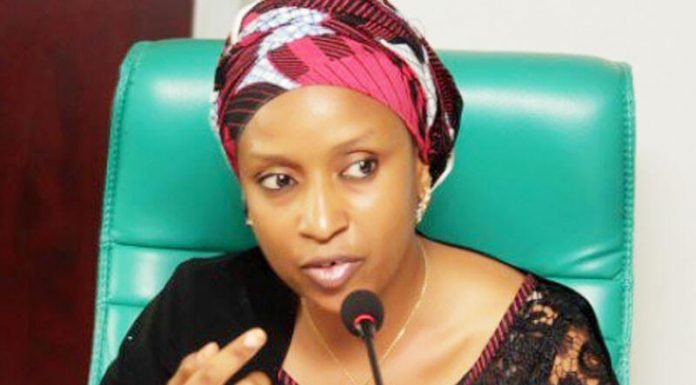