Clare Akamanzi, Chief Executive Officer, Rwanda Development Board (RDB) has got it all; vision, determination and resilience.

Clare Akamanzi is a Rwandan lawyer, public administrator, businesswoman and politician, who has served as the executive director and chief executive officer of the Rwanda Development Board, since February 2017. The position is a cabinet-level appointment by the President of Rwanda. In the cabinet reshuffle of 31 August 2017, Akamanzi was retained in cabinet and she retained her portfolio.

Daring, talented and focused Akmanzi was born in Uganda to Rwandan parents; circa 1979.She is the fourth-born in a family of six siblings. She attained pre-university education in various parts of Uganda. The family moved a lot, because her parents were refugees in Uganda. She holds a Bachelor of Laws, awarded by Makerere University, in Kampala, Uganda’s capital city. She also holds the Diploma in Legal Practice, obtained from the Law Development Centre, also in Kampala.

Her Master of Laws in trade and investment law was obtained from the University of Pretoria, in South Africa. She also holds a Masters in Public Administration, obtained from Harvard University, in Cambridge, Massachusetts, in the United States.

She began her career in 2004 in Geneva, Switzerland at the World Trade Organisation (WTO) headquarters. The government of Rwanda appointed her as a diplomat/special trade negotiator at the WTO. Later, she transferred to the Rwandan embassy in London, the United Kingdom as the commercial diplomat (commercial attaché).

She returned to Rwanda in 2006 and was appointed Deputy Director General of the then Rwanda Investment and Export Promotion Agency (RIEPA) “before RDB was merged with other institutions in 2008”. In 2008, Akamanzi became the Deputy Chief Executive Officer responsible for Business Operations and Services, at RDB. She later transitioned to being the Chief Operating Officer of the Rwanda Development Board. Rwanda Development Board (RDB),is a government institution that has the duty of fast-tracking economic growth and development in Rwanda.

In her role as the Chief Operating Officer of the Rwanda Development Board (RDB), Akamanzi is relentlessly at the forefront, seeking opportunities and making policies that enhance economic growth in Rwanda.

It is not surprising that Forbes magazine named her as one of Africa’s youngest power women in 2013. She is still waxing as strong as ever. Her work style has enabled to build high strategies such as the ease of doing business and a team of professionals to attract heavy Foreign Direct Investments in Rwanda. 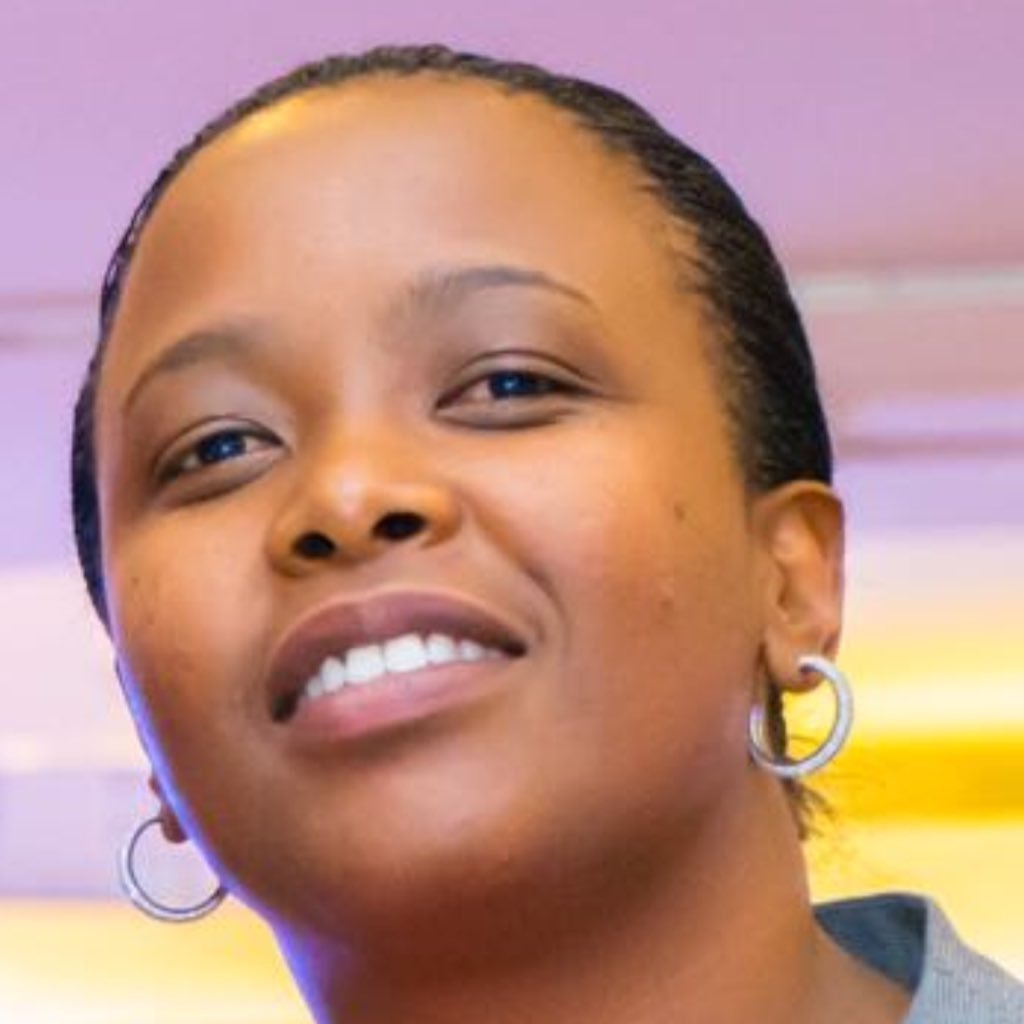 The power woman continues her pursuit in devotion and resilience, giving solutions to age long problems. One of the remarkable achievements of her leadership in Rwanda is in the area of registering businesses. She declares openly in one of her conferences;

“Today, registering a business takes a minimum of 6 working hours from 24 hours last year. If you are connected to internet and have all the requirements before we leave this room, you can walk home with a fully incorporated company in Rwanda.”