Kenyan government has picked picked five agencies to steer the Sh4 billion Stawisha Mashinani program to enable access of credit to start-ups at the grassroots level.

Commenting, the Trade Ministry’s Chief Administrative Secretary Lawrence Karanja says the agencies will be charged with loaning to SMEs who have previously been locked out of the formal credit market due to a lack of security.

“We want to look at the small enterprises and see how we can promote as the project focuses on implementing the big four agenda,” said Karanja.

Speaking also, Managing Director IDB Capital Karen Kandie said the interest on the loans will be dependent on the risk profile of the businessperson.

“Some of the enterprises will have a grace period within which they do not have to pay principal and they only pay interest between two months to two years depending on how big the project is,” Kandie added.

With Micro and Small Enterprise Authority the borrower can access between Sh10,000-200,000 for capital, while Kenya Industrial Estate can give the SME loans of between Sh50,000 to Sh20 million.

IDB Capital and Industrial and Commercial Development Corporation can give between Sh5 million-Sh200 million and 50 million to Sh1 billion respectively.

Furthermore, Kenya National Trading corporation has offered to do consolidation for the project.

The Stawisha Mashinani program was earlier announced and launched by the President Uhuru Kenyatta in Ol’Kalou. 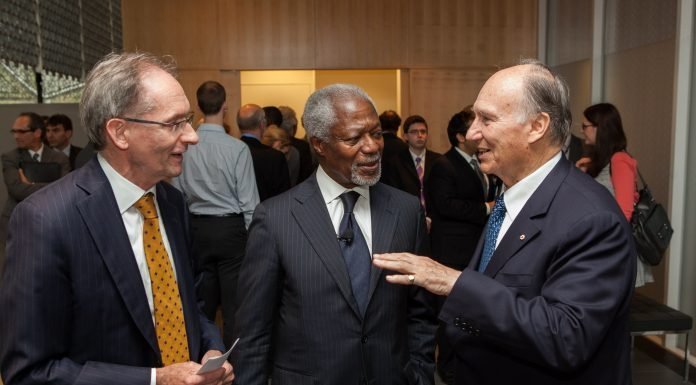