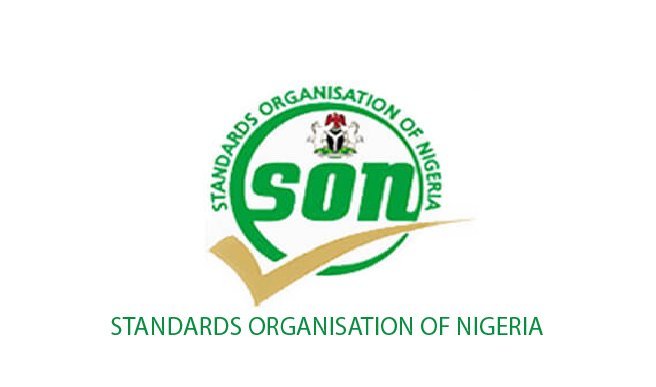 According to the disclosure by Special Adviser to the Director General/Head, Public Relations, Standards Organisation of Nigeria (SON), Mr. ‘Bola Fashina, disclosed this in a statement.

The move according to the committee, was also to facilitate the certification of existing cereal and cereal products in the market in order to continuously guarantee consumers value for their money.

According to the Codex Alimentarius Commission, cereals are traditional breakfast meals especially for children, made from processed cereal grains or any grass cultivated for the edible components.

Speaking further, the Commission noted that processed cereal-based foods are prepared primarily from one or more milled grains, which should constitute at least 25% of the final mixture on a dry weight basis.

Director General, SON, Mr. Osita Aboloma, in her opening speech, explained, saying, “developing the Standards is a means of improving wellness and providing nutritional diet for both the old and young.”

According to him, Nigeria stood to benefit from the development of the standards through products that are globally acceptable, which in turn would increase trade opportunities and competitiveness at the sub regional, continental and global levels.

He stated that cereals were identified in different forms and grouped according to the grains used in their production, contents, as well as the processes used in creating a wholesome and acceptable product

Represented by the Director, Standards Development, Mrs. Chinyere Egwuonwu, the DG SON enumerated specifications for the different kinds of cereals and stated that the development of the various standards were sacrosanct to the actualisation of healthy eating.

The Standards deliberated upon include cornflakes which is obtained from maize flour or maize grit, rice crispy, also called Pops, from a mixture of Rice Flour and other ingredients by extrusion, cooking, drying and toasting, Oatmeal likewise derived from cereal grain oat- Avena Sativa and Toasted Whole Grain Oat Cereal; low in saturated fat and cholesterol in order to reduce the risk of heart diseases.

The Chairman of the Technical Committee meeting, Prof. Sunday Ojo Adigbo, of the Federal University of Agriculture, Abeokuta, disclosed that discussion on the draft Nigeria Industrial Standard for Soy Pop, derived from soya bean was stepped down while a 6-member sub-committee of Manufacturers was set up to re-present a new draft to the TC later.

Speaking further, Prof. Adigbo stated that the elaboration of the standards were in response to the increased demand, production, marketing and consumption of the products in the country. 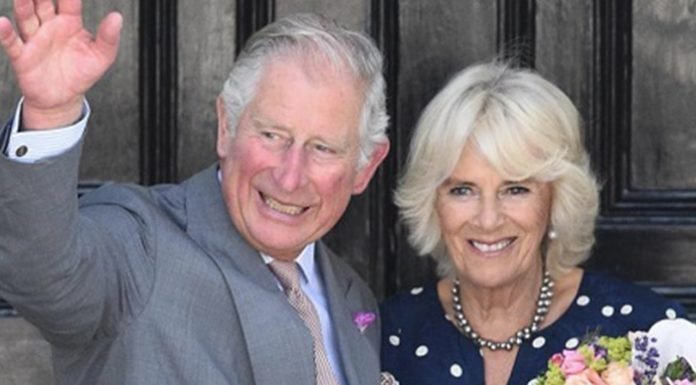