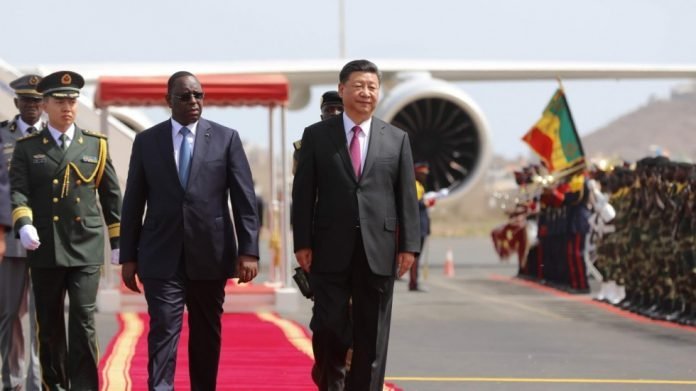 The U.S. government’s Millennium Challenge Corp. approved a five-year $550 million agreement to increase reliability and access to electricity in Senegal; one of Africa’s fastest expanding economies.

The compact consists of three projects, including the strengthening of the West African nation’s transmission network, increasing access to electricity in rural areas and an overhaul of the sector’s regulatory framework, the foreign aid agency said in a statement on its website dated Wednesday. Senegal will contribute an additional $50 million to implement the projects, said the agency.

Senegal’s gross domestic product expanded by 6.8 percent in 2017 and is on course to grow by a similar rate this year, buoyed by investment in infrastructure and services 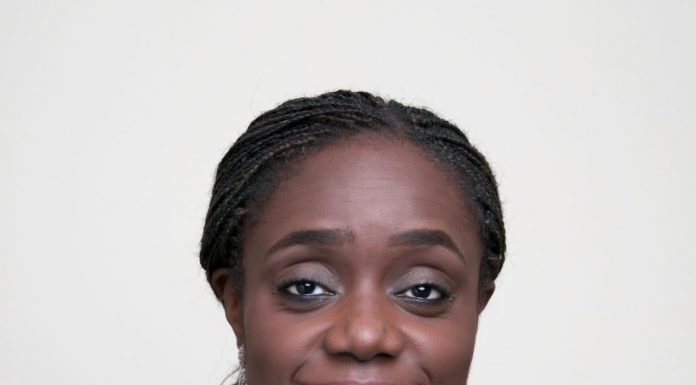