WaterAid Nigeria, a Non-Governmental Organisation (NGO) has said that more than 120 million Nigerians lack access to decent toilets in their homes.

The organisation said on its website on Monday that ensuring everyone, everywhere had access to potable water and a decent toilet by 2030 was crucial for actualising the Sustainable Development Goal (SDG) 6.

It said that Nigeria had made solid progress in reaching people with water, as seven in 10 people now had potable water to drink.

According to the organisation, with fewer than three in 10 people having a decent toilet, Nigeria has a big task ahead of it to install the right sanitation systems.

“We are working with the government as it renews its efforts to reach the people who are most in need of these essential services.

“59 million people don’t have clean water, that is one in every three people.

“123 million people don’t have a decent toilet, that is seven in 10 people who are more likely to be ill, more often.

WaterAid said that it was simply not right that 62 million children in Nigeria do not have access to a decent toilet at home.

It said that 52 per cent of schools do not have basic sanitation; hence, children were being dangerously exposed to illness that could kill them. 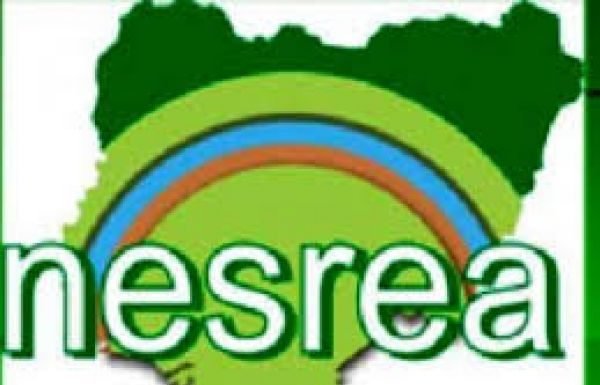