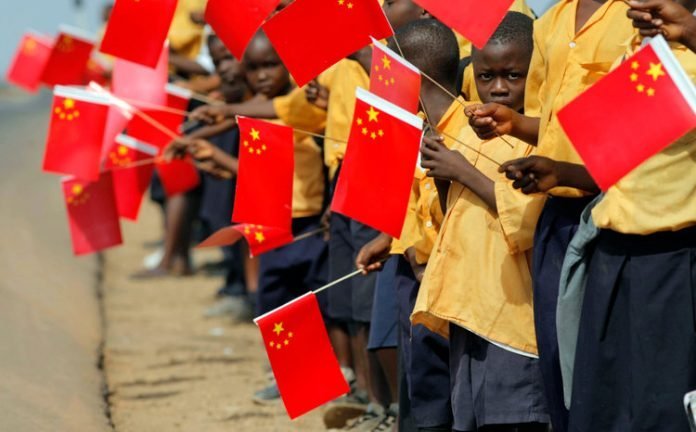 Trade import and export volumes between China and countries from Africa reached 116 billion dollars in the first seven months of 2018, the Chinese Ministry of Commerce (MOC) announced on its website.

The figures according to MOC were– up 18.7 per cent year-on-year.

China’s exports to Africa were worth 59.36 billion dollars – an increase of 8.8 percent compared to last year – while its import volume rose 31.3 per cent to stand at 56.81billion dollars.

China’s imports from Africa hit a global high over the seven-month period, while the trade volume between the two sides was second only to the figure recorded between China and Latin America, said the MOC.

China has continuously called for the strengthening of bilateral ties with African countries.

Data from the Department of African Affairs at China’s Ministry of Foreign Affairs, revealed that, trade between China and Africa has grown from a mere 765 million to 170 billion dollars over the past four decades – a 200-fold increase.

The Forum on China-Africa Cooperation (FOCAC) -one of China’s largest diplomatic events of the year – will be held in Beijing on September 3 and 4.

During the meeting, Chinese President Xi Jinping plans to introduce the new facets of China’s cooperation with Africa, while leaders from both sides will work together to find new cooperation opportunities under the Belt and Road framework. (NAN)