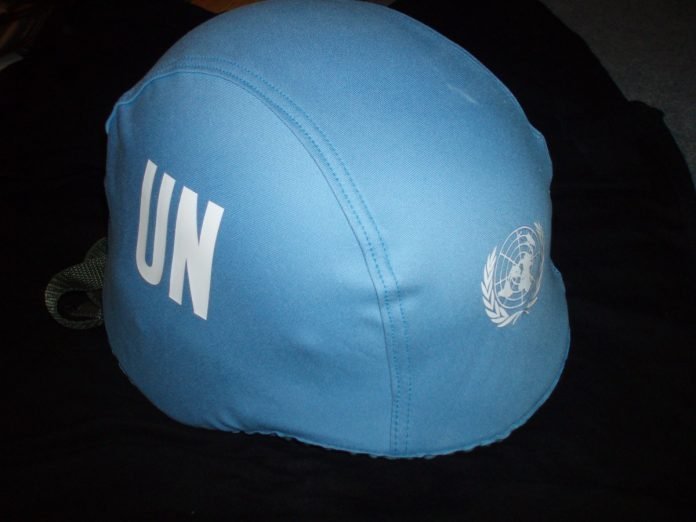 Some personnel from the French military operation, Barkhane, were also wounded in the suicide attack that took place recently.

In a statement by his spokesperson, Mr. Guterres reiterated the “determination of the United Nations to continue to support, together with international forces operating under relevant Security Council mandates, the tireless efforts of the Malian authorities and people toward the stabilization of their country.”

The Secretary-General also expressed his condolences to the families of the victims as well as to the Malian Government and wished a speedy recovery to those injured.

Recently, several people were killed in an attack on the headquarters of the G5 Sahel joint force in Mopti, about 560 kilometres (about 350 miles) west of Gao. The G5 Sahel joint force is a military task force composed of armed forces of Burkina Faso, Chad, Mali, Mauritania and Niger set up to combat terrorist groups in the region.