In continuation of its intervention in the interbank segment of the foreign exchange (forex) market, the Central Bank of Nigeria (CBN) Wednesday made available another $210 million in the market to meet the requests of customers.

A breakdown of the figures made available by the Bank indicated that the CBN offered the sum of $100 million to authorised dealers in the wholesale segment of the market, just as it allocated the sum of $55 million each to the small and medium scale enterprises (SMEs) segment and the invisibles segment to meet needs tuition fees, medical payments and Basic Travel Allowance (BTA), among others.

Confirming the intervention, a statement quoted the CBN Acting Director in charge of the Corporate Communications Department (CCD), Isaac Okorafor, said the continued intervention by the Bank was in line with the Governor’s commitment to ensure liquidity in the market as well as reduce pressure on the naira.

Okorafor said the CBN was pleased with the current market situation brought about by policies it had put in place to check forex speculatiors, round trippers and rent-seekers.

According to him, these policies had helped to stabilise the exchange rate in addition to the establishment of the Investors-Exporters window, which had increased fx supply with over $20 billion inflow since its inception.

According to him, the Bank would not relent in its effort to manage the country’s forex with a view to reducing its import bills and checking any haemorhage of its foreign reserves.

The CBN, in its last intervention last Tuesday had intervened to the tune of $210 million to cater for requests in the various segments of the forex market.

Meanwhile, the naira continued its stability on the forex market, exchanging at an average of N360/$1 in the BDC segment yesterday. 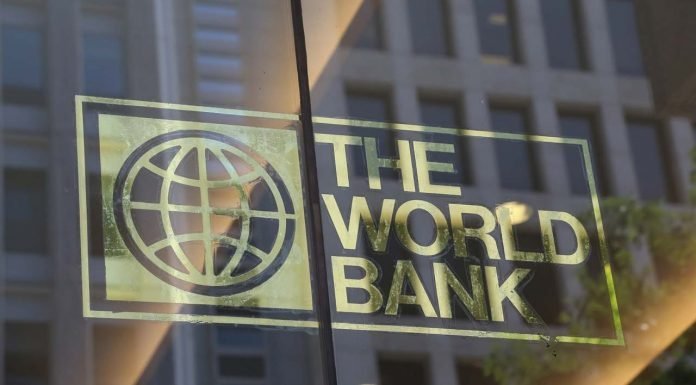