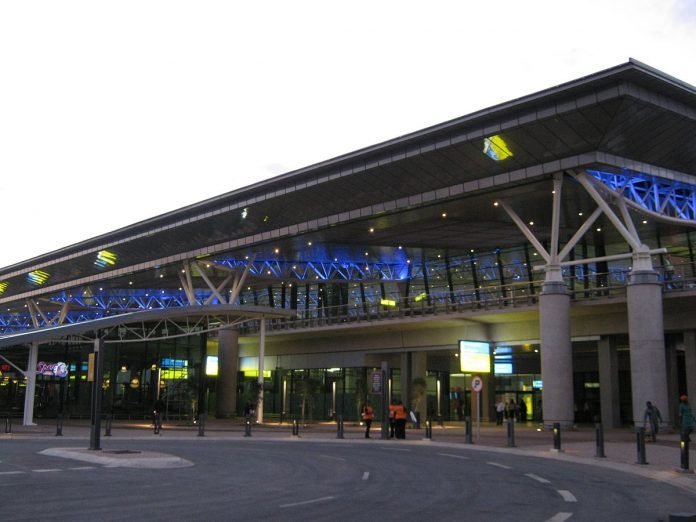 South African airports were once again recognised on the global aviation stage, this time at the 2018 Skytrax Awards held in Stockholm, Sweden.

The Skytrax Awards are based on more than 14-million airport survey questionnaires that were completed by air travellers of more than 100 nationalities during the survey period. The survey covered more than 550 airports worldwide. It evaluated traveller experiences across 39 key performance indicators from check-in, arrivals, transfers, shopping, security and immigration, through to departure at the gate.

Deidre Davids, Corporate Affairs Senior Manager for Cape Town International Airport said: “We are absolutely delighted to again be recognised for the standards we strive to maintain. This Skytrax accolade recognises Cape Town International Airport’s continued efforts to improve the customer experience. It is furthermore an acknowledgement of the commitment of our management and staff to making the experience for our local and ever-growing number of international travellers an exceptional one.”

Colin Naidoo, Corporate Affairs Senior Manager for King Shaka International Airport added: “It is always wonderful to receive this kind of recognition, especially from such a reputable global aviation body. We’re proud of the work put in by our people and the world is definitely taking notice of King Shaka International Airport. The Skytrax award is a reflection of our conscious refining of our customer service and passenger experiences by implementing improvements based on what passengers tell us.”

As one of the most prestigious quality accolades for the airport industry, the annual Skytrax Awards are attended by CEOs, presidents and senior management from airports around the world.

The Skytrax Awards were announced just a few weeks after two South African airports excelled in the annual Airport Service Quality (ASQ) awards of the Airports Council International and determined by independent surveys of passengers around the world. The successful work on customer service has also been reflected in strong performances in terms of passenger numbers.

A highlight of the peak holiday season was the continued extraordinary growth in international passengers at Cape Town International Airport. International arrivals went up by 13.85% and international departures experienced a 15.69% growth in the fourth quarter compared to the same period in 2016;

In addition, King Shaka International Airport continued to enjoy solid growth in domestic passenger traffic with arrivals up 5.63% and departures up 6.17% in the fourth quarter of 2017.