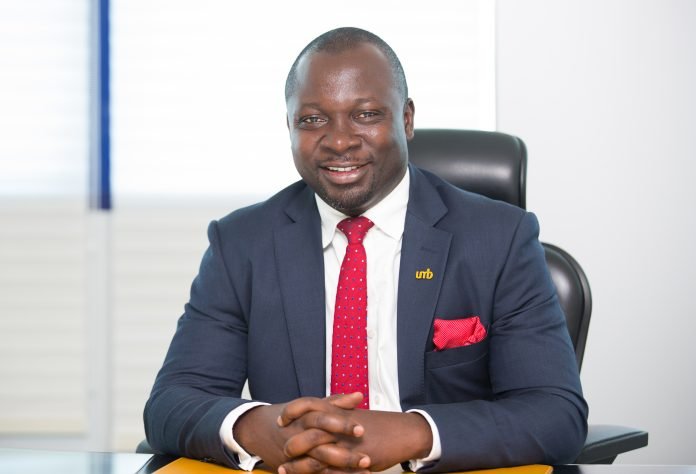 Commercial banks in the country have disbursed over GH¢14 billion to Ghanaian businesses since the onset of Covid-19 in March last year.

Chief Executive of the Ghana Association of Bankers, John Awuah disclosed that GH¢4.3 billion loans were restructured to support businesses that were badly hit by the pandemic.

According to Mr Awuah, the initiative showed that commercial banks in the country were indeed committed to supporting businesses in these challenging times.

“Remember that we are in a society where, when people secured support from commercial banks they are often quiet about it, so you will obviously not hear about the good work that most banks are doing,” he said.

He stated that as long as projects by businesses are considered “bankable”, the financial institutions will provide support even in trying times such as the Covid-19 pandemic.

Some of these funds were directed to the manufacturing sector, pharmaceutical, commence and areas that can be described as productive sectors, he said.

Mr Awuah said the commercial banks worked out an arrangement where the interest rates for firms was reduced.

He added that GH¢194 million in interest income that should have come to banks were passed unto clients.

Small businesses according to him, were not left out in this funding for Ghanaian businesses since March.

“If you are an SME and you have a good banker able project, approach your bank and you will definitely get the support”, he said.

The Chief Executive of the Ghana Association of Bankers noted that the financial sector is worried about the significant amount of funds extended to businesses.

Based on a report from the Bank of Ghana (BoG), total Non-Performing Loans has increased marginally to hit 14.8 per cent compared to 14.3 percent in December 2020.

However, Mr Awuah indicated that recovering these funds when due for repayment would resolve the sector’s ordeal.

“Non-Performing loans are our number one concern currently in the banking industry”, he added.

Mr Awuah said that heads of banks have already started talking to clients that their cash flow has been affected as a result of the second Covid-19 wave.

State of the Banking Sector in Ghana

The Monetary Policy Committee in its latest report described the banking sector as being resilient, strong and with the right capital levels.

This, the Bank of Ghana argued was due to the recent recapitalization and cleanup of the sector.

The report showed that commercial banks’ balance sheets also saw growth during the year due to the expansionary government policy and the increase in deposits mobilized from the SDI sector due to a flight to quality from depositors in the SDI sector.

Meanwhile, Mr Awuah has noted that the current state of the banking sector can indeed be attributed to recent reforms.

“Working with the Central Bank we were able to institute the required structure to manage the pandemic”.

Mr Awuah has noted that there has been government engagement in dealing with some of the issues facing the banking sector.

“We understand that the 2021 Budget will be presented to parliament next month and we are hoping that provision will be made in this statement”.