The Federal Road Safety Commission (FRSC) announced it strengthened collaboration with the Independent Corrupt Practices Commission (ICPC) and the Department of State Services (DSS) to eliminate bribery and corruption amongst its officers.

In a statement according to the commission’s Corps Marshal, Mr. Boboye Oyeyemi, speaking during the marking of  the 32nd anniversary of the commission.

He decried the bribery and corruption amongst officers of the commission, regretting that they were eroding the trust and confidence of the public in its activities.

He said, “Bribery and corruption erode the trust that the public has in us to act in their best interest because it diminishes the quality of our services, thus preventing the natural laws of the economy from functioning freely as it should and the entire society suffers. A road safety management approach infested with bribery and corruption would, therefore, retard the nation’s growth.”

“Although the Corps has launched a boisterous internal fight against the twin evil, she has also entered into purposeful synergy with the ICPC and the DSS on surveillance activities.”

Additionally in promoting effectiveness, the FRSC boss said the commission was harnessing technological innovations to making its operations more effective. 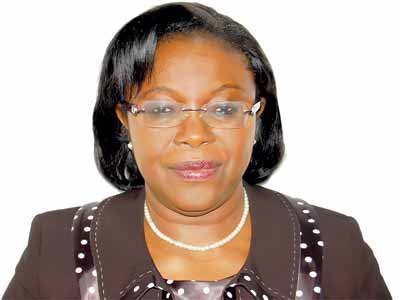